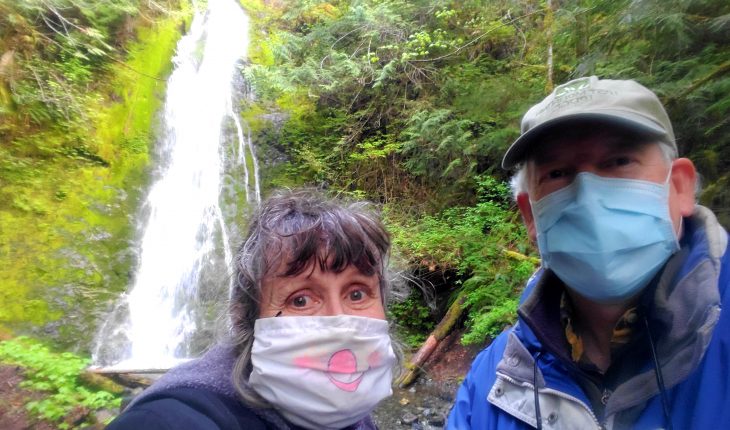 Are You a Sew and Sew?

It was raining. I was inside for a while, by which I mean three months. While cleaning out my closet I found tons of scrap material and some elastic. Boom, I was in the altruistic nonprofit business of making face masks for my local hospital and elder care facility. Visions of Florence Nightingale danced in my head as I washed, cut, and cursed my way through remembering how to thread a bobbin and needle. 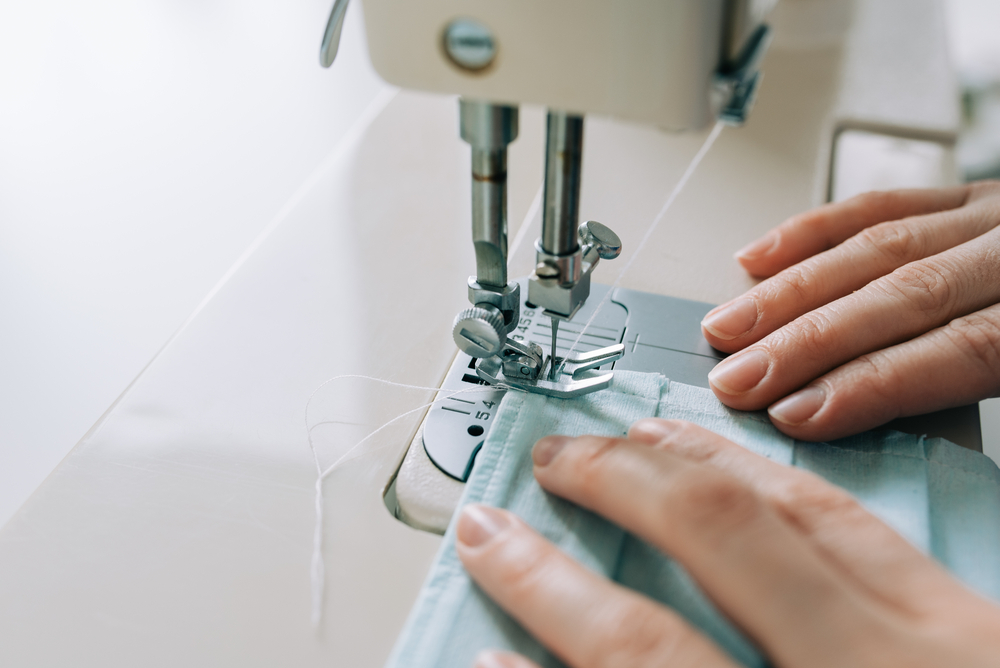 Then of course there was the issue of which face mask pattern to use. I had one friend who was using the pattern that looked like a modified duck beak. It had way too many pieces and exact cutting involved. Plus, she lined them with flannel. It was like an interfacing. And she made 100 of them. Being fairly competitive I decided I had lost that race before I began.

I went online and watched videos. One such pattern included making bias tape from diagonal strips. This of course required ironing. Pshaw. I wasn’t even sure if I owned an iron. When I was a young bride, I instructed my husband to make two piles: shirts that were permanent press (if you could snatch them out of a moving dryer and sling them onto a hanger) and the very nice monogrammed cotton dress shirts. I ripped up the cotton shirts for rags. And that was husband number one. Now on hubby number three, I was delighted to find he only likes to wear polo shirts. It was the reason I married him, second to his dimples. So that was a no to the ironed bias tape rendition.

Next was the rectangle folded into pleats on both sides. The online demonstrator measured, marked and then, get this, basted the pleats in place. By now I was laughing uncontrollably. The last thing I basted was a turkey and I gave up that cooking nonsense 10 years ago.

Some people were converting bandanas into masks, but that seemed a good waste of a bandana. I mean what if you need a cowgirl costume and all you have is a cowpoke essential-worker costume. And if we all dress as essential-workers for Halloween, how will we know who is the real nurse or doctor? And that distinction will matter big time because all I can give you for an illness is a get-well card and a face mask.

I finally decided no one trying to avoid a plague would care how asymmetrical my pleats were. I sat at the sewing machine and pleated as I went. Then I folded the pleated rectangle in half, sewed the seams with the elastic loops in place, turned it inside out, and voila. For fun I made white masks with painted faces on them. I mean, if you have to go out looking like Dr, Kildare, why not have fun with it?