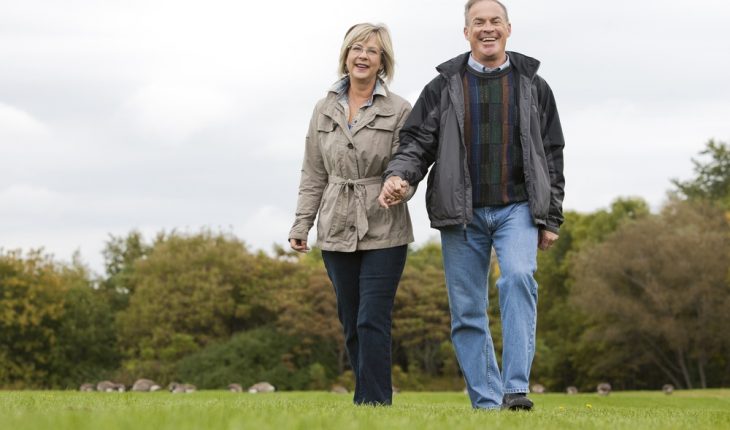 Number of Steps, Not Intensity, May Be Better for Your Health

How many steps should you be taking daily for better health?

According to the National Institutes of Health (NIH), past studies have mostly been done with older adults. It hasn’t been clear what number of steps or intensity are needed to benefit adults of other ages.

A research team with investigators from NIH’s National Cancer Institute (NCI) and National Institute on Aging (NIA) and the Centers for Disease Control and Prevention (CDC) looked at the association between step count, step intensity, and risk of death in a broader age range of the U.S. population. 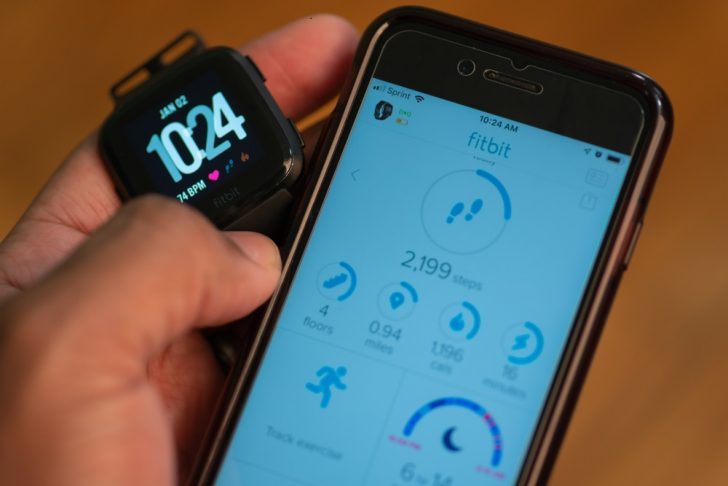 They used statistics on physical activity collected by a national health survey, the National Health and Nutrition Examination Survey (NHANES), between 2003-2006. The results were published in JAMA.

An increased number of steps per day was associated with a reduced risk of death.

The team looked at data from people aged 40 or older who wore an accelerometer—a device that measures step number and cadence (steps per minute)—during their waking hours for a week. Researchers then collected information on deaths for about a decade. They also tracked deaths specifically from cancer and heart disease.

In their analysis, the researchers compared the risk of death over the follow-up period among people who took fewer than 4,000, up to 8,000, or 12,000 or more steps a day. They also tested whether step intensity, measured by cadence, was associated with better health.

During the decade of follow-up, the investigators found, 1,165 out of the 4,840 participants died from any cause. Of these, 406 died from heart disease and 283 died of cancer.

Higher step counts were also associated with lower rates of death from heart disease and cancer. These benefits, the study showed, were consistent across age, sex, and race groups.

“We wanted to investigate this question to provide new insights that could help people better understand the health implications of the step counts they get from fitness trackers and phone apps,” said first author Dr. Pedro Saint-Maurice of NCI.

The findings are consistent with current recommendations that adults should move more and sit less throughout the day. But because this study was observational, it could not prove that increased physical activity caused a reduced risk of death. Higher step counts also may reflect people who were in better health to begin with, which could potentially influence the results.

For more information from the NIH on walking, click here.