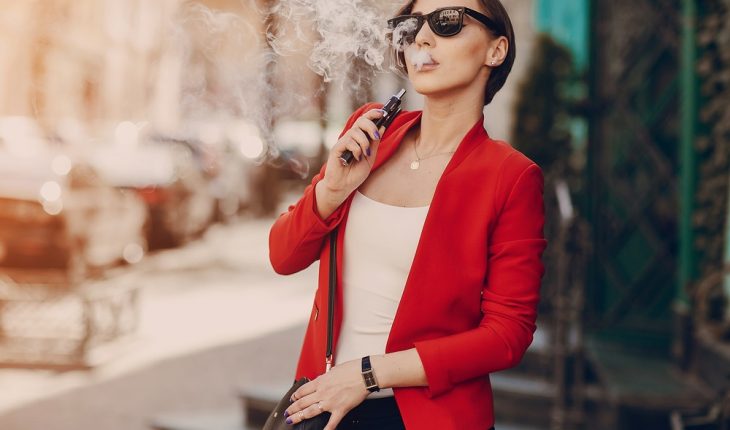 Here’s another reason to avoid vaping: It delays the healing of skin wounds.

The study is just the latest in bad news about e-cigarettes. Investigators recently cited the addictive properties of e-cigs, especially one particular brand (See “The Most Addictive Brand of E-Cigs?”)

In the newest study, conducted on animal subjects, experts led by a team from Boston Medical Center found that vaping affects skin wound health just as much as traditional cigarette smoking. In other words, both types of cigarettes lead to increased tissue death, which causes delays in wound healing.

The findings were published in JAMA Facial Plastic Surgery. It’s well known that traditional cigarette smoking has a bad effect on wound healing, and that’s why surgeons recommend that patients quit tobacco for several months before surgery. But despite the growing popularity of vaping, until now no substantive research has been done about whether e-cigarettes are a safer alternative to traditional smoking in the period before an operation.


“E-cigarettes are not a safe alternative to traditional cigarettes when it comes to wound healing.”

“Based on our findings, e-cigarettes are not a safe alternative to traditional cigarettes as it relates to timely wound healing,” said Jeffrey Spiegel, MD, chief of facial plastic surgery at BMC and the study’s corresponding author. “Providers and patients need to understand the risks of both types of smoking.”

Whittling Away the Hours

See All Health A-Z for Men

8 Bipolar Myths to Put to Rest

Black Market Plastic Surgery: What Price Do You Really Pay for a “Bargain”?

Can Fasting Improve your MS Symptoms?

Thanksgiving was not always a traditional holiday in Puerto Rico – but as more Puerto Rican families called ...

All the fun of a mimosa, but with a more tropical taste! ...

Flatbreads are a feature of many diverse cultures – from Ethiopia to India to Mexico – Lefse, a thin potat ...