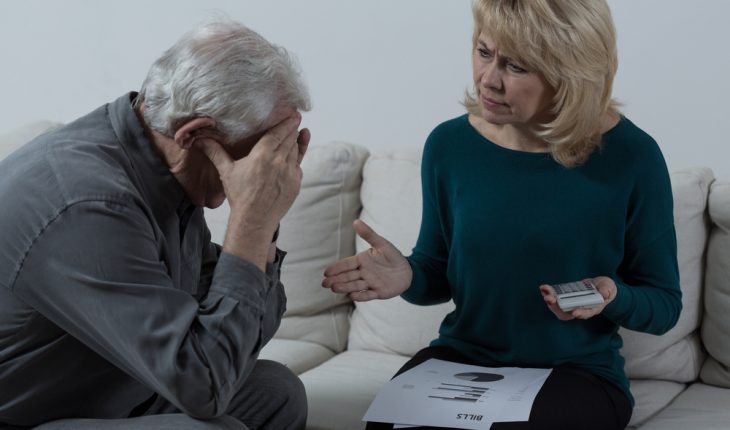 3 Factors That Can Keep Retirees Barely Hanging on Financially

They were an active and vibrant couple, determined that retirement wouldn’t slow them down.

And it didn’t, at least not initially, as they golfed, participated in activities with their homeowners’ association, and otherwise stayed engaged with the world around them. But a few years into their post-working years the couple grew concerned about whether they, like so many other people, might outlive their money.

Their financial advisor had them using what’s known as the 4 percent rule. Essentially, the 4 percent rule says that in retirement, if you draw just 4 percent from your savings each year, that the money should last you the rest of your life. But it also might not.

The couple came to me for something of a second financial-professional opinion after they saw an advertisement about annuities. Annuities are contracts between an individual and an insurer in which the insurer pays a stream of income to the individual for a specific period of time. In many cases, annuity income is guaranteed for life. In essence, it does what a pension would do, providing a steady monthly check in retirement.

I reviewed the couple’s situation and agreed sticking with the 4 percent rule might not end well for them. Through an annuity, I was able to get them a 6 percent payment that would last the rest of their lives.

A few factors this couple had to consider, and others in their situation could learn from, include:

A few years after I set up the retired couple’s annuity, the husband suffered a stroke and needed care in a rehab center, and eventually at-home care. Fortunately, they planned for this contingency, including a long-term care rider in their annuity that doubled the amount of money they receive each month.

For this couple, switching from the 4 percent rule to buying an annuity was all about security. It did what it was supposed to do. They are never going to run out of money.

Ryan Eaglin is the founder and chief advisor at America’s Annuity (www.americasannuity.com). He has 14 years’ experience in the retirement and lifestyle planning field. A life insurance, annuity and estate-planning professional, he has earned his name at the top of the list of the top 1 percent of advisors nationally. Eaglin has been a featured retirement planner on FOX, FOX Business, ABC, CBS, CNBC, NBC and AZCentral.