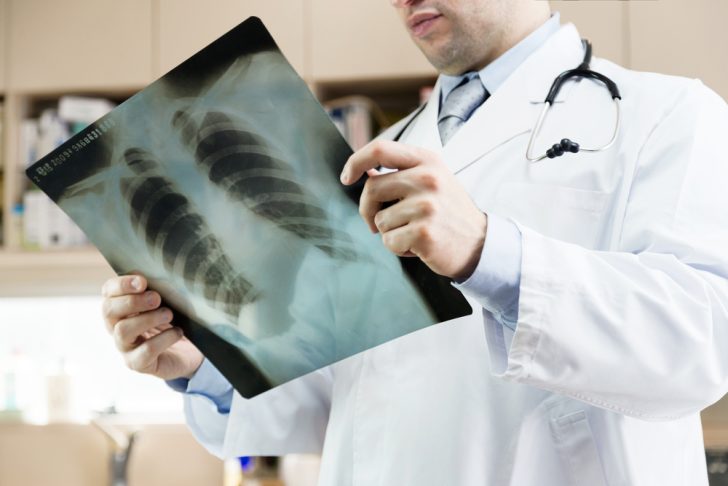 The Difficulties of Diagnosis

You hear that we should get a second opinion a lot, particularly if a test result or medical diagnosis is challenging or unclear. But how independent are second opinions when information is shared between physicians?

Researchers at UCLA examined how pathologists tasked with offering a second opinion for a patient might be influenced by being informed of the first physician’s initial diagnosis. The results were eye-opening. While pathologists and most physicians may prefer to have information from a first diagnosis, this information can sway their evaluations and even make them less accurate.

The study, conducted by lead investigator Dr. Joann Elmore and her colleagues, is published in JAMA Dermatology.

“In other words, the pathologists were providing a second opinion, but they only knew the first opinion diagnosis for a randomly-selected subset of the cases,” said Elmore, a professor of medicine in the division of general internal medicine at the David Geffen School of Medicine at UCLA, and member of the UCLA Jonsson Comprehensive Cancer Center. “When information on a first opinion was shared, it was always either more or less severe than the pathologist’s own diagnosis in the first phase.”

Since the study team randomized whether or not pathologists saw a first opinion, they could study the impact on pathologists’ second opinion diagnoses, she added.

The researchers found clear evidence that pathologists’ second opinions are influenced by knowing a first opinion diagnosis. When interpreting patients’ skin biopsies in the second phase of the study, they were more likely to give a more severe diagnosis when they saw a first opinion that was more severe, compared to not seeing any first opinion diagnosis. Likewise, when receiving a less severe first opinion, the pathologists were much more likely to give a less severe diagnosis.  These trends held true even among the subgroup of physicians who reported in a baseline survey that they are “not at all influenced” by first diagnoses in their own clinical practice. Pathologists could also be swayed even when the diagnosis in their first viewing was accurate.

“The extensive amount of sway noted in this study points to the complexities of the diagnostic process. A concerning finding of this study was that knowledge of the first diagnoses also swayed pathologists away from correct diagnoses,” Elmore said. “Physicians providing second opinions should be blinded to the first opinions if the goal is to obtain an independent diagnostic opinion.”

The primary concern, according to researchers, is that the patients’ treatment can consequently be inappropriately harsher or it may be inadequate when a consulting second opinion from a physician is swayed towards a more or less severe diagnosis. Both may ultimately harm patient care and outcomes.

The idea that “two heads are better than one” should be carefully considered in medical decision making, according to a news release from UCLA Health. This study highlights how important it is to consider and refine the methods of how these two heads come together when making a medical diagnosis.

The study was supported by National Cancer Institute grants.