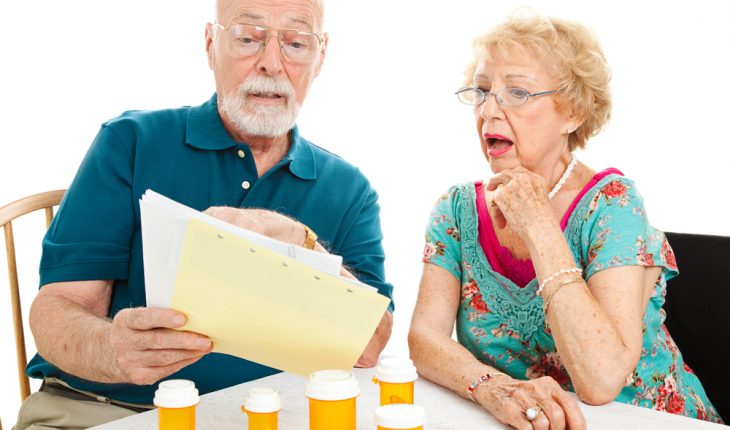 57 Percent of Americans Have Been Surprised by a Medical Bill

Fifty-seven percent of American adults have been surprised by a medical bill that they thought would have been covered by insurance, according to a 2018 AmeriSpeak® survey from the National Opinion research Center (NORC) at the University of Chicago. Respondents indicated that 20% of their surprise bills were a result of a doctor not being part of the network.

A release from NORC notes that among those surveyed who indicated that they had been surprised by medical bills in the past, the charges were most often for physician services (53%) followed closely by laboratory tests (51%). Other common sources of surprise bills were hospitals or other health care facility charges (43%), imaging (35%), and prescription drugs (29%).

Surprise medical bills may occur for several reasons. In some cases, particular services (e.g., certain lab tests) or products (e.g., certain prescription drugs) may not be covered by a health plan. Care received before meeting the deductible or high cost-sharing requirements may also surprise consumers. In other cases, health care providers may be out-of-network for a plan. When that occurs, charges for the services may only be partially covered or not covered at all, depending on the type of insurance and benefit design.

The release quotes Caroline Pearson, senior fellow at NORC at the University of Chicago, as saying, “Most Americans have been surprised by medical bills that they expected would be covered by their insurance. This suggests that consumers may have difficulty understanding their insurance benefits or knowing which providers are included in their plan’s network.”

The public holds insurers and hospitals most accountable for surprise medical bills.

“While consumers report that physician services are the most common source of their surprise bills, they are most likely to blame insurers for those bills,” said Michelle Strollo, Vice President at NORC.

The poll included 1,002 interviews with a nationally representative sample of Americans using the AmeriSpeak® Panel. AmeriSpeak® is NORC’s probability-based panel designed to be representative of the U.S. household population. During the initial recruitment phase of the panel, randomly selected U.S. households were sampled with a known, non-zero probability of selection from the NORC National Sample Frame and then contacted by U.S. mail, email, telephone, and field interviewers (face-to-face). The panel provides sample coverage of approximately 97 percent of the U.S. household population. Those excluded from the sample include people with P.O. Box only addresses, some addresses not listed in the USPS Delivery Sequence File, and some newly constructed dwellings. Interviews for this survey were conducted between August 16 and August 20, 2018, with adults age 18 and older representing the 50 states and the District of Columbia. A comprehensive listing of all study questions, complete with tabulations of top-level results for each question, is available here.

About NORC at the University of Chicago

NORC at the University of Chicago is an objective, non-partisan research institution that delivers reliable data and rigorous analysis to guide critical programmatic, business, and policy decisions. Since 1941, NORC has conducted groundbreaking studies, created and applied innovative methods and tools, and advanced principles of scientific integrity and collaboration. Today, government, corporate, and nonprofit clients around the world partner with NORC to transform increasingly complex information into useful knowledge. http://www.norc.org