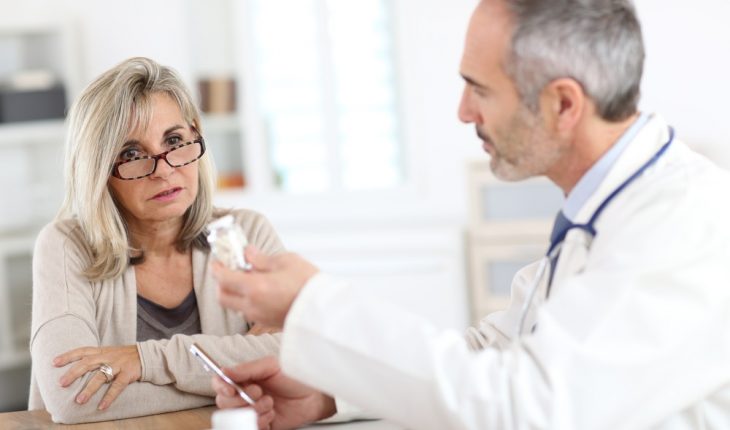 A Doctor's Belief May Influence A Patient's Response

How your health care provider interacts with you is important. Their style can shape how you feel about your treatment.

A new study found that people experienced less pain when the treatment provider expected a pain reliever to work. This may have been due, in part, to the provider’s facial expressions.

The findings were published in Nature Human Behaviour.

The study didn’t use real doctors and patients. Participants were assigned to play these roles. Those playing the doctor were first asked to rate their experience of pain relief after applying two creams on their own arms. The creams were actually the same. But the “doctors” were given different levels of mildly painful creams. That led them to believe that one was effective and the other wasn’t. “When the doctor thought that the treatment was going to work, the patient reported feeling that the doctor was more empathetic,” says Dr. Luke Chang of Dartmouth College. “The doctor may have come across as warmer or more attentive. Yet, we don’t know exactly what the doctor was doing differently to convey these beliefs that a treatment works.”

The story was reported in News in Health, a newsletter of the National Institutes of Health.