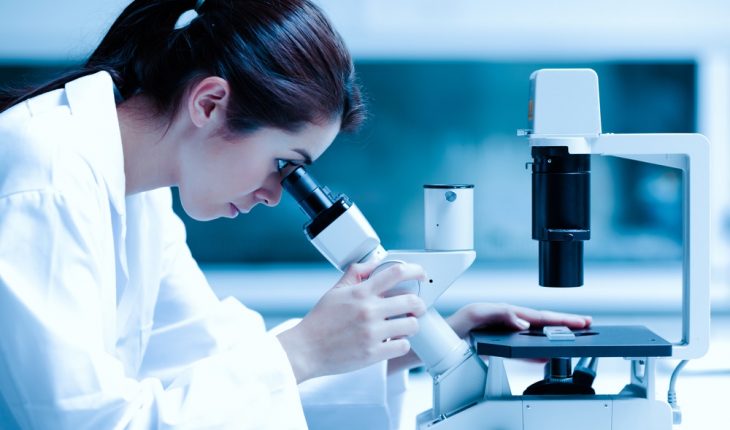 A Gene Mutation that Could Someday Block Diabetes

Researchers have discovered a gene mutation that slows the metabolism of sugar in the gut, giving people who have the mutation a distinct advantage over those who do not. Those with the mutation have a lower risk of diabetes, obesity and heart failure.

According to a news release from the National Institutes of Health, the researchers say their finding could provide the basis for drug therapies that could mimic the workings of this gene mutation, offering a potential benefit for the millions of people who suffer with diabetes, heart disease, and obesity.

The study, which is largely supported by the National Heart, Lung, and Blood Institute (NHLBI), part of the IH, appears in the Journal of the American College of Cardiology.

“We’re excited about this study because it helps clarify the link between what we eat, what we absorb, and our risk for disease. Knowing this opens the door to improved therapies for cardiometabolic disease,” said Scott D. Solomon, M.D., a professor of medicine at Harvard Medical School and a senior physician at Brigham and Women’s Hospital in Boston, who led the research.

He explained that the study is the first to fully evaluate the link between mutations in the gene mainly responsible for absorbing glucose in the gut — SGLT-1, or sodium glucose co-transporter-1 — and cardiometabolic disease.

In the study, the researchers analyzed the relationship between SGLT-1 mutations and cardiometabolic disease using genetic data obtained from 8,478 participants in the Atherosclerosis Risk In Communities (ARIC) study. The study was a 25-year-long observational trial of atherosclerosis and cardiovascular risk factors in people living in four U.S. communities.

The researchers found that about 6 percent of the subjects carried a mutation in SGLT-1 that causes limited impairment of glucose absorption. Individuals with this mutation had a lower incidence of type 2 diabetes, were less obese, had a lower incidence of heart failure, and had a lower mortality rate when compared to those without the mutation, even after adjusting for dietary intake (including total calories, sodium, and sugars).

Based on these findings, the scientists suggest that selectively blocking the SGLT-1 receptor could provide a way to slow down glucose uptake to prevent or treat cardiometabolic disease and its consequences. They caution that development of such targeted drugs could take years and that clinical trials are still needed to determine if the drugs reduce the incidence of diabetes and heart failure and improve lifespan.