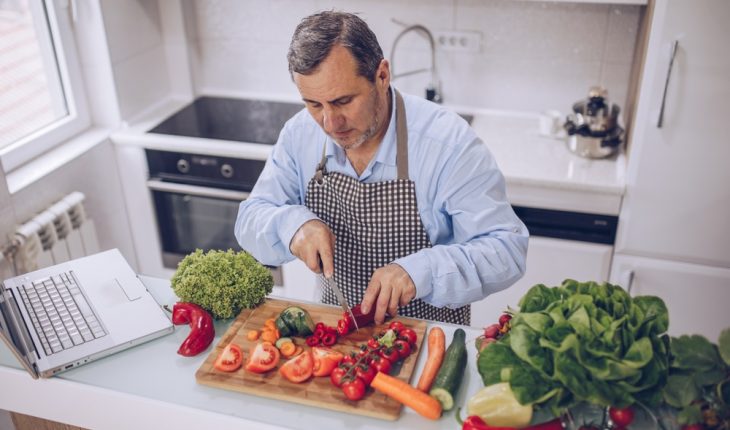 A Memory Diet for Men?

A diet that emphasizes leafy greens as well as other vegetables and fruits may be linked to a lower risk of memory loss in men.

The study was published in the November 21, 1918 issue of Neurology®, the medical journal of the American Academy of Neurology.  Besides the leafy greens, the study subjects ate berry fruits, dark orange and red vegetables and drank orange juice.

“One of the most important factors in this study is that we were able to research and track such a large group of men over a 20-year period of time, allowing for very telling results,” said study author Changzheng Yuan, ScD, of Harvard T.H. Chan School of Public Health in Boston. “Our studies provide further evidence dietary choices can be important to maintain your brain health.” 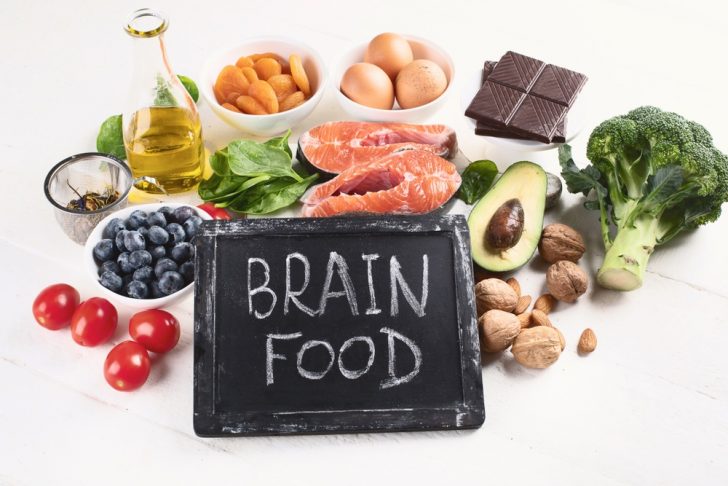 Participants also took subjective tests of their thinking and memory skills at least four years before the end of the study, when they were an average age of 73. The test is designed to detect changes that people can notice in how well they are remembering things before those changes would be detected by objective cognitive tests. Changes in memory reported by the participants would be considered precursors to mild cognitive impairment. The six questions include “Do you have more trouble than usual remembering a short list of items, such as a shopping list?” and “Do you have more trouble than usual following a group conversation or a plot in a TV program due to your memory?” (Read our story, “Sleep and Memory: How They Work Together.”)

“Our studies provide further evidence dietary choices can be important to your brain health.”

The men who ate the most fruit each day were less likely to develop poor thinking skills, but that association was weakened after researchers adjusted for other dietary factors that could affect the results, such as consumption of vegetables, fruit juice, refined grains, legumes and dairy products.

The study does not show that eating fruits and vegetables and drinking orange juice reduces memory loss; it only shows a relationship between them.

A limitation of the study was that participants’ memory and thinking skills were not tested at the beginning of the study to see how they changed over the course of the study. However, because all participants completed professional training, they can be assumed to have started with relatively high cognitive function in early adult life. In addition, the study participants were all male health professionals such as dentists, optometrists, and veterinarians. Thus, the results may not apply to women and other groups of men.