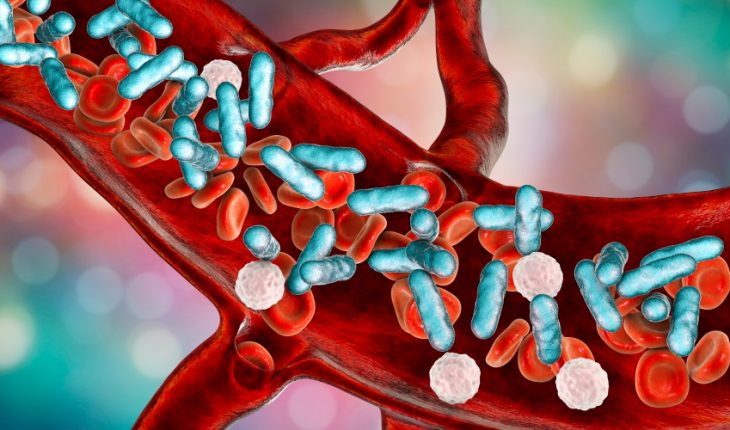 A New Weapon in The Fight against Sepsis

A type of molecule known as a “nanocarrier” may someday help to protect against sepsis, a life-threatening infection that kills one in three patients in the U.S.

Sepsis is one of the leading causes of death in intensive care units and, with an estimated price tag of $20 billion in 2011, the most expensive condition that hospitals treat.

Researchers at the Medical University of South Carolina (MUSC) found that sepsis outcomes in a preclinical model significantly improved when a nanocarrier, a type of molecule, was delivered to a microRNA (miRNA), specifically miR-126, which is known to protect against sepsis.

“The exciting part is that we can use nanoparticles as a delivery system to carry microRNAs. It’s feasible–we can do this,” said Hongkuan Fan, Ph.D., senior author of the article and an assistant professor in the Department of Pathology and Laboratory Medicine at MUSC who studies vascular dysfunction in sepsis. 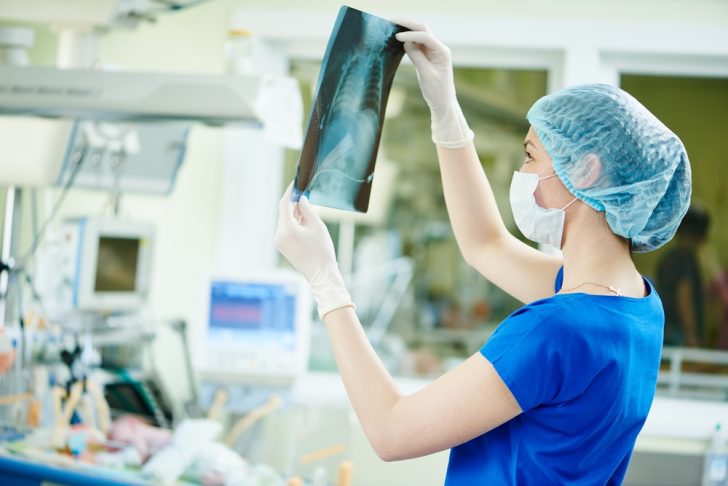 Sepsis is an overreaction of the body’s immune system to an infection. Chemicals called cytokines flood the bloodstream in an attempt to fight the infection but also cause blood vessels to become leaky. White blood cells escape from the vessels, causing inflammation and damage to surrounding tissue, ultimately leading to multi-organ failure and death.


“Something is working, and that is exciting in a condition as severe and complicated as sepsis.”

The MUSC researchers showed that a proprietary nanocarrier (DEAC-pGlcNAc; Marine Polymer Technologies [Burlington, MA]) deliver miR-126 effectively in a mouse model of sepsis, protecting it against damage. The researchers were also able to verify that the nanoparticle successfully delivered miR-126 into the cell’s nucleus by tagging it with a fluorescent dye. (Click here to read more from thirdAGE about sepsis research.)

“We could actually see them together through the microscope,” says Joy N. Jones Buie, Ph.D., MSCR, a postdoctoral fellow at MUSC and the first author on the article. “That showed that the micro-RNA was actually getting into the cell and associating with the cell’s nucleus.”

The mIR-126/nanocarrier complex more than doubled the proportion of mice alive at seven days vs. untreated mice in a preclinical model of sepsis (almost 67 percent vs. 25 percent). The nanoparticle, which has antibacterial properties, improved survival even when not complexed with miR-126, though not to a significant degree.

“Based on this and our previous studies, we know that targeted delivery of miR-126 has some therapeutic effect in a preclinical model of sepsis,” says Fan. “Something is working, and that is exciting in a condition as severe and complicated as sepsis. We think that miR-126 has a promising future and will continue to explore it as well as the use of nanocarriers and other vehicles for its delivery.”

The findings were reported in the journal Inflammation.