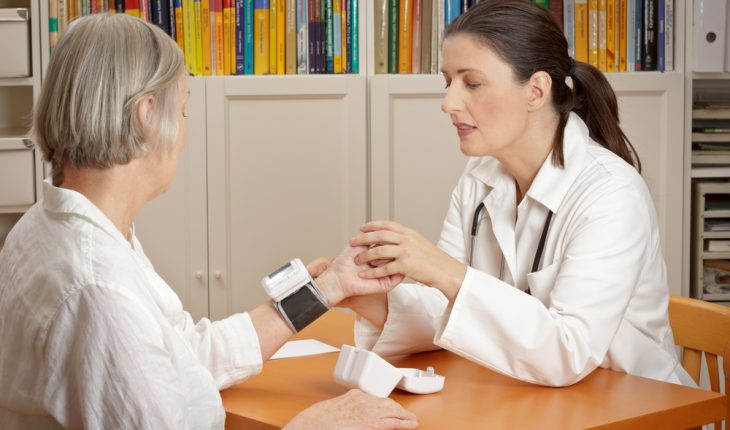 A Post-Hospital Risk for Stroke Patients

Patients who suffer an ischemic stroke, the most common kind, face an additional risk after being released from the hospital.

If they have an infection, they are likelier to be readmitted to the hospital within 30 days no matter how severe or mild their stroke was, according to new research.

The study was published in the American Heart Association’s journal Stroke.

Ischemic strokes are caused by a blockage in an artery leading to the brain. Such strokes are common (see Heart Disease and Stroke Deaths Hitting Middle-Aged Adults in Large Numbers).

For their study, researchers reviewed 319,317 stroke patient records in the 2013 National Readmission Database to see if there was a relationship between in-hospital infections, such as sepsis (an infection in the blood), pneumonia, respiratory and urinary tract infections, and being readmitted to the hospital within 30 days. 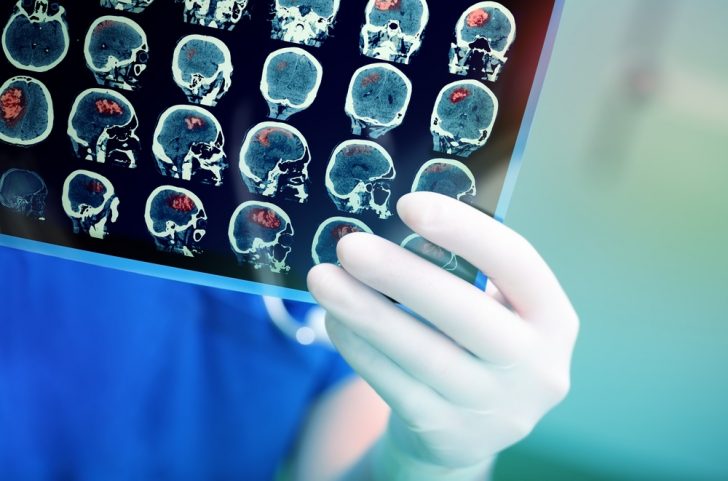 Any infection was linked, overall, to a 20 percent higher risk of 30-day readmission. As for specific types of infections, the investigators found, for example, that more common infections such as urinary tract infections increased the readmission risk by 10 percent.

“Ischemic stroke patients who develop a urinary tract infection in the hospital may be candidates for earlier followup .”

“Although our study had some limitations, it appears that ischemic stroke patients who develop a urinary tract infection in the hospital may be candidates for earlier followup and closer monitoring by their healthcare team,” said Amelia K. Boehme, PhD, lead researcher and assistant professor of epidemiology in neurology at Columbia University Mailman School of Public Health in New York City.

This study highlights the importance of nursing and admission procedures targeted at preventing urinary tract infections, such as avoiding the use of indwelling catheters (a type of catheter inserted into the bladder when a person cannot urinate) as well as performing bladder ultrasounds to diagnose urinary retention. These strategies may help prevent 30-day readmissions, Boehme said.