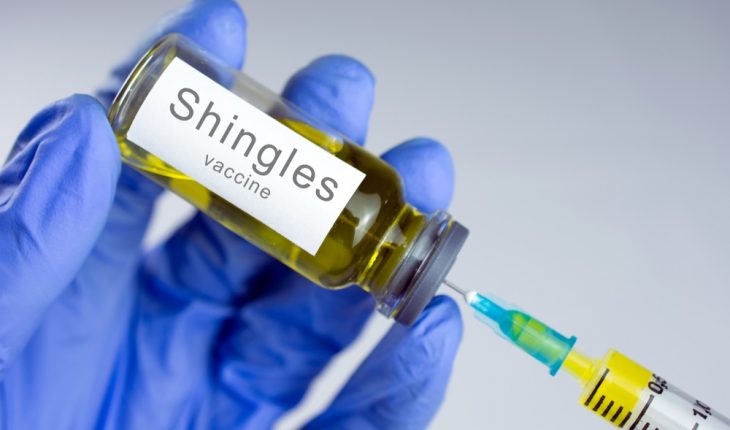 A Tale of Two Vaccines

The new shingles vaccine is much better than the old one – but it’s more painful as well.

The research was published by The BMJ.

Side effects included redness or swelling.

Despite its higher success rate, Shingrix did account for 30 percent more side effects than the earlier vaccine, known as Zostavax. Side effects reported by those who got Shingrix included redness or swelling at the site of the injection. “There haven’t been any head-to-head studies comparing the two shingles vaccines, so the results from our systematic review can be employed by policy-makers, clinicians, and patients to make their decisions on the use of these vaccines,” said Dr. Andrea Tricco, a scientist with St. Michael’s Hospital’s Li Ka Shing Knowledge Institute and associate professor at the University of Toronto’s Dalla Lana School of Public Health.

Shingles is a viral infection that occurs through reactivation of latent varicella zoster virus, which causes chickenpox.

About one in four people will develop shingles in their lifetime, and about two-thirds get it after the age of 50.