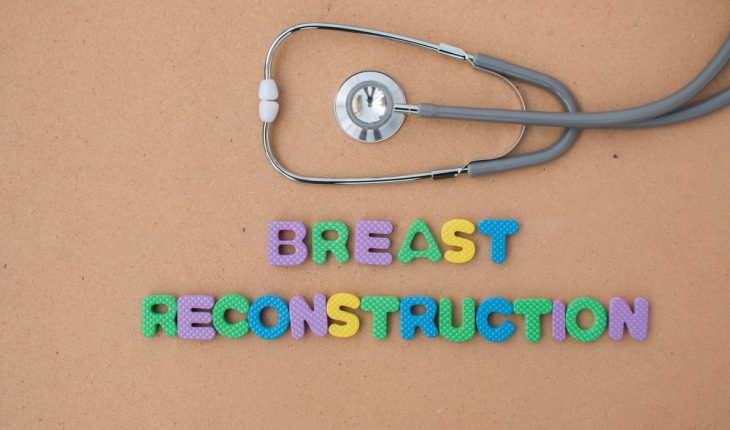 Unlike implant-based breast reconstruction, a restored breast made of your own tissue is soft, warm, and grows or shrinks as you gain or lose weight. While natural tissue breast reconstruction produces the best aesthetic result and the highest levels of patient satisfaction, the biggest concern for patients tends to be the donor site, as there are additional scars from where the tissue is taken to reconstruct the breast.

Traditionally, natural tissue breast reconstruction uses tissue from an abdominal donor site, leaving a long scar from hip to hip similar to the scar from a tummy tuck. New innovations have led cutting-edge microsurgeons to transfer tissue from other areas with excess fat to reconstruct the breast. In the profunda artery perforator (PAP) flap, the fat and skin from the upper inner thigh is transferred to the chest wall to reconstruct the breast. The resulting scar from the upper inner thigh donor site is hidden in the buttock crease.

Depending on a woman’s anatomy, however, the donor site scar for the PAP flap can sometimes be visible. Young women with tight buttocks and a minimal crease may have visible scars. Some surgeons extend the PAP flap scar beyond the buttock crease. To combat visible scars, I have developed a new technique called the short-scar PAP flap, in which the scar from the donor site is very short and limited to the inner thigh only. The short-scar PAP flap results in a truly concealed scar that allows even very thin women with no buttock crease to wear barely-there bikinis that do not fully cover the buttocks to avoid a visible donor site scar.

Perforator flap reconstruction can use tissue from several donor sitesMost often, tissue is taken from the abdomen but the PAP flap is an alternative for women who have extra fat in the upper thigh. The upper thigh is generally used as a donor site when a woman is very thin and doesn’t have enough abdominal fat to create a new breast or when she has already had previous abdominal surgery.

Women should discuss their concerns about scarring with their surgeons and ensure that every possible measure is taken to minimize scarring. A key benefit of the PAP flap is the ability to minimize visible scarring at the donor site. The scar is invisible from the front and well concealed in the back. The short-scar PAP flap further limits the scar so that it is not visible even in a skimpy bikini and in young and thin women without an obvious buttock crease.

The quality of the tissue taken from the upper thigh often creates a breast with a particularly soft, youthful appearance. The PAP flap is a complex yet elegant procedure that preserves muscle strength, reduces postoperative recovery time, and has a well-concealed donor site. By minimizing scarring, the short-scar PAP flap takes natural tissue breast reconstruction to the next level so that women can move on to live a comfortable and natural life.”