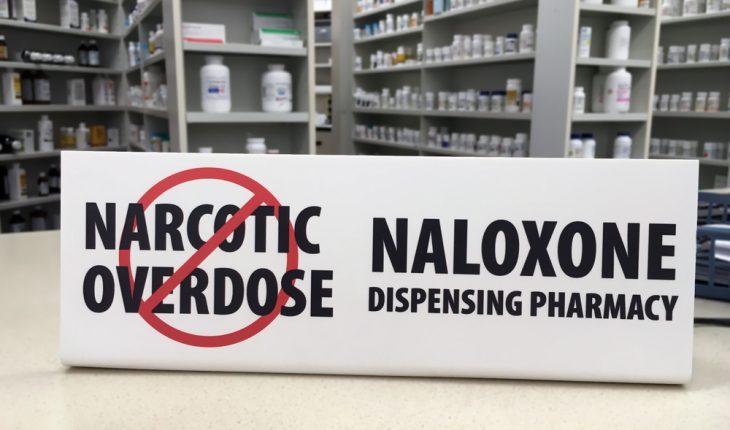 After Naloxone, When Can Opioid Overdose Patients Be Safely Discharged?

Naloxone has saved thousands of lives. But can patients be safely discharged from the Emergency Department (ED) just an hour after they receive the medication that curtails drug overdoses?

According to the St. Paul’s Early Discharge Rule developed in 2000, that’s how long providers should observe patients after naloxone treatment, so long as their vital signs meet specific criteria and they are ambulatory.

But the rule was never externally validated or assessed in light of the changes that have occurred in recent years with opioid use disorder.

That’s why University at Buffalo researchers conducted a study, published December 28th 2018 in Academic Emergency Medicine, and the first to clinically assess the rule developed at St. Paul’s Hospital in Vancouver.

“The landscape of opioid use disorder has changed dramatically,” said Brian Clemency, DO, lead author on the paper, associate professor of emergency medicine in the Jacobs School of Medicine and Biomedical Sciences at UB and an attending physician specializing in emergency medicine at Erie County Medical Center. He also is a physician with UBMD Emergency Medicine. 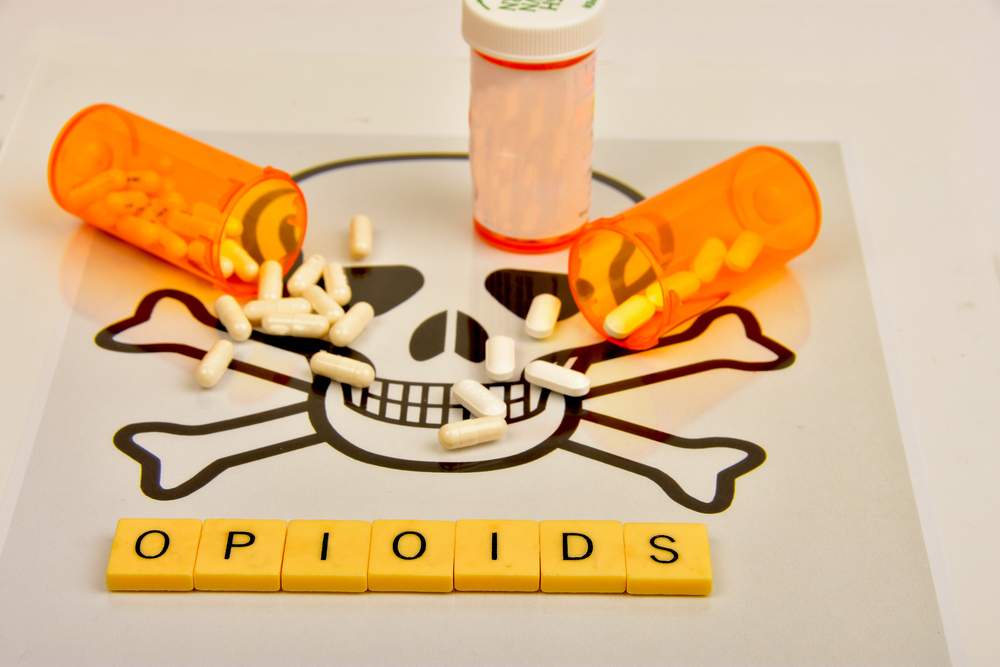 In 2000, he explained, naloxone was almost exclusively administered intravenously by doctors, nurses and paramedics. Today, the medication is far more widely available, including to members of the public, and is often given in the form of a nasal spray. In addition, the use of heroin and synthetic opioids, such as fentanyl and carfentanil, has increased tremendously.

“Recommendations for patient observation after naloxone administration are inconsistent,” said Clemency. “Patients can be observed for six or more hours or they can be immediately discharged with no further evaluation.

“The question is, which of these patients needs to be watched longer?” he asked. “Right now, there isn’t a really good rule. This has wide-ranging negative implications for emergency care and opioid use disorder treatment.

“It is our hope that these findings will lead to a reduction in practice variation and allow for better use of resources in the ED, while ensuring patient safety,” he added.


TRACKING PATIENTS IN THE ED

To determine if the one-hour early discharge rule is valid, given the changes in opioid use disorder, Clemency and his colleagues launched an ambitious study at Buffalo’s Erie County Medical Center, (ECMC) a busy, urban teaching hospital affiliated with the Jacobs School.

Patients who arrived at the medical center by ambulance after receiving naloxone for suspected opioid overdose had to be enrolled and evaluated within 30-40 minutes of arrival.

One hour after receiving naloxone in the community, patients’ vital signs were evaluated, ranging from body temperature and heart rate to blood pressure and the blood oxygen level.

A total of 538 patients were included in the study. Patients were typically observed for at least four hours before being discharged.

Patients were tracked through their hospitalization for any adverse events. Medical examiner records were then reviewed for subsequent fatalities.

The authors reported that most adverse events seen in patients with normal examinations after receiving naloxone were minor and unlikely to be life-threatening.

“This rule is a way to predict which patients will have adverse outcomes after they overdose on opiates,” concluded Clemency. “The rule is simple to follow and can be used by health care providers with varying levels of training and experience.

“We anticipate this study will lead to nationally standardized recommendations for the observation of patients following the administration of naloxone for suspected opioid overdose,” he said.

Co-authors with Clemency from the Jacobs School are Evan Shaw, Michael Cheng, Nicholas Pokoj, Michael Manka, Heather Lindstom and David Hostler, all of the Department of Emergency Medicine, and Han Yu of the Department of Biostatistics in the School of Public Health and Health Professions at UB. Other co-authors are William Eggleston of the Upstate New York Poison Center, and Laura Serafin and Donald Giordano of ECMC.