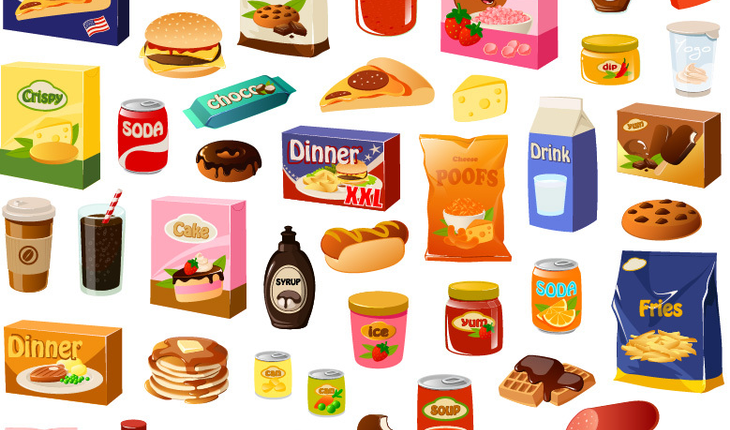 Americans May Have Outgrown Traditional Advice of Having a Varied Diet

When it comes to diet in the Western world of overconsumption where cheap convenience food rules, the age-old adage “everything in moderation” has been put to the test, prompting the American Heart Association (AHA) to issue a 2018 science advisory led by researchers at The University of Texas Health Science Center at Houston (UTHealth).

Marcia C. de Oliveira Otto, Ph.D., assistant professor in the Department of Epidemiology, Human Genetics and Environmental Sciences at UTHealth School of Public Health, explained why variety can also be your waistline’s enemy rather than friend in the paper published today in the AHA’s scientific journal Circulation.

A release from UTHealth quotes Otto as saying, “The longstanding American public health recommendation to ‘eat a variety of foods’ was introduced last century in response to widespread nutrient deficiencies, particularly in low-income countries with limited access to nutritious foods. Recent evidence suggests this approach may not help improve people’s eating habits, nor prevent obesity in places where processed, unhealthy food options are very common, wide-ranging and relatively inexpensive.”

Reviewing findings from numerous studies, the advisory reported that eating a more diverse diet can result in greater consumption of unhealthy foods and may lead to weight gain and obesity.

“For modern adults, eating a wide range of foods has come to mean eating too much of too many unhealthy things far too often,” Otto said. “Understanding the influence of diet diversity on eating patterns is increasingly important in middle- and high-income countries where excessive calorie consumption and obesity are common and populations need support in making healthy choices.”

The 2015-2020 Dietary Guidelines for Americans, issued by the U.S. Department of Agriculture and U.S. Department of Health and Human Services, defined diet variety as a diverse assortment of food and beverages across recommended food groups. But the new AHA advisory highlights the lack of standardization or consensus about what exactly dietary diversity or variety means and how it is best measured.

The paper also examined the scientific evidence across numerous related areas, including satiation and food consumption. The majority of these studies showed that people ate significantly more when served a wider variety of foods, as opposed to a single item. For instance, one study revealed how adding ketchup or mayonnaise to French fries and cream to brownies for dessert delayed the sense of feeling full and increased consumption by nearly 40 percent.

The advisory recommends establishing standardized, reliable measures to define what diet diversity or diet variety is and how to maximize improved health outcomes. It concludes that the majority of evidence does not support the notion that dietary diversity is an effective way to promote healthy eating habits and a healthy body weight. Instead, the focus should be on emphasizing adequate consumption of fruit and vegetables, protein sources, low-fat dairy products, vegetable oils and nuts, while limiting intake of sweets, beverages with added sugar and red meats.