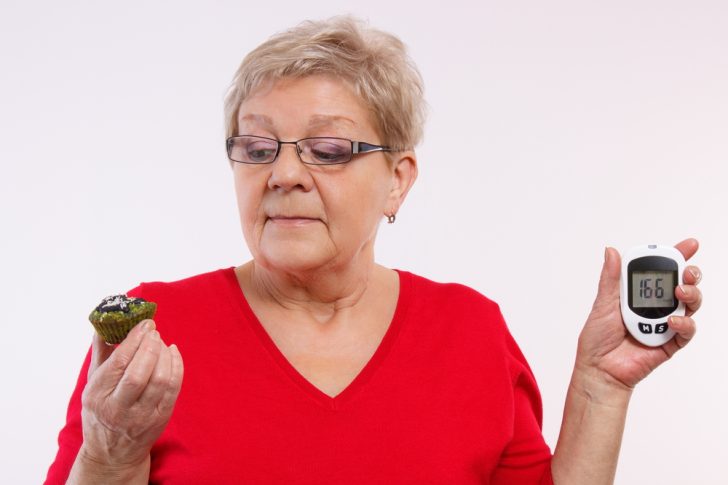 Abnormal cholesterol and glucose (or blood sugar) levels as early as age 35 may be associated with Alzheimer’s disease risk later in life, new research shows.

These findings, published in Alzheimer’s & Dementia, suggest that people with normal cholesterol and glucose measurements in early through middle adulthood may be less likely to develop Alzheimer’s as older adults. The study, funded in part by the National Institute on Aging (NIA), was led by researchers at the Boston University School of Medicine.

In previous studies, researchers have explored whether known risk factors for cardiovascular disease — including diabetes, obesity, and high cholesterol — are also associated with an increased likelihood of developing Alzheimer’s. While several of these studies suggest a relationship, these associations had only been measured in adults 55 years old and older. In this study, the research team examined the association of Alzheimer’s with cardiovascular risk factors at different stages of adulthood; early (35-50), middle (51-60), and late (61-70). Their findings showed that measurements of these factors in early to middle adulthood were associated with Alzheimer’s risk in older adulthood.

The researchers used health data from participants in the Framingham Heart Study (FHS), a long-term, multigenerational cardiovascular study dedicated to improving the scientific understanding of heart disease. The team focused on a set of FHS participants who joined the study in the early 1970s and were examined approximately every four years for much of their adult lives.

The 4,932 participants were between 5 and 70 years old at their first exam, with an average age of 36. During each exam, FHS researchers measured the participants’ glucose, cholesterol, and triglyceride levels as well as their blood pressure, body mass index, and smoking status. In later years, participants were also given cognitive health exams and were followed for possible signs of dementia.

After examining the study data, researchers determined that the impact of glucose and cholesterol levels on Alzheimer’s risk begins much earlier in life than previously thought. They found that lower HDL (known as good cholesterol) and higher triglyceride (a type of fat found in the blood) levels measured in blood in early adulthood and high blood glucose levels in middle adulthood contributed to future risk of developing Alzheimer’s.