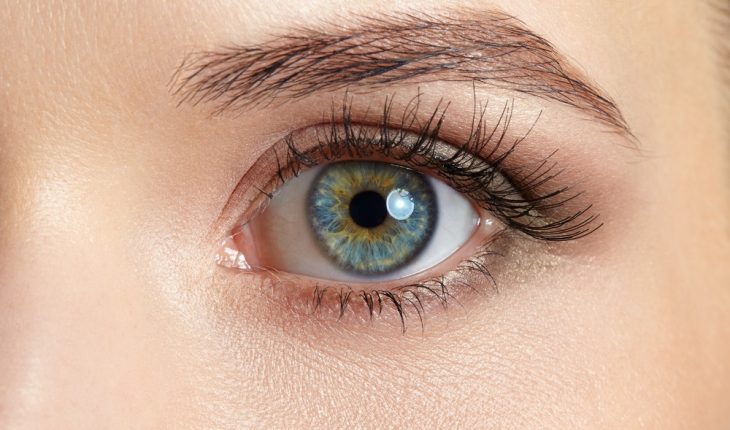 An Eye Test for Alzheimer's

Until now, it has been difficult to diagnose Alzheimer’s. But researchers have come up with an imaging device that can see signs of the illness within seconds.

The non-invasive device reveals that small blood vessels in the back of the eye are altered in patients with Alzheimer’s. The same is true for patients who have a family history of Alzheimer’s but are showing no signs of the illness.

The device, called optical coherence tomography angiography (OCTA), can also distinguish between people with Alzheimer’s and those with only mild cognitive impairment.

When using the device, physicians can see the smallest veins in the back of the eye, including red blood cells moving through the retina. Because the retina is connected to the brain via the optic nerve, researchers believe that the deterioration in the retina and its blood vessels may mirror the changes going on in the blood vessels and structures in the brain.

The inner layer of the retina is thinner in people who have a family history of Alzheimer’s.

Right now, diagnosing Alzheimer’s is a challenge. Brain scans can detect signs of the illness but are expensive and unsuited for screening millions of people. Spinal taps, another method of detection, can be harmful. So Alzheimer’s is often diagnosed through memory tests or observance of behavior changes. By that time, though, the disease is often advanced. Early diagnosis would give patients and families time to plan for the future, and any treatments that have yet to be developed would likely be most effective when given early. (See “Additional Help Now Available for Alzheimer’s and Caregivers.”) Researchers at Duke University used OCTA to compare the retinas of Alzheimer’s patients with those of people with mild cognitive impairment, as well as healthy people. They found that the Alzheimer’s group had loss of small retinal blood vessels at the back of the eye and that a specific layer of the retina was thinner. Even people with mild cognitive impairment did not show these changes.

Because genes play a significant role in how Alzheimer’s disease begins and progresses, another team of researchers from Sheba Medical Center in Israel (www.shebaonline.org) examined 400 people who had a family history of the disease but showed no symptoms themselves. They compared their retina and brain scans with those who have no family history of Alzheimer’s.

They found that the inner layer of the retina is thinner in people with a family history. The brain scan showed that their hippocampus, an area of the brain that’s first affected by the disease, had already begun to shrink. Both factors, a thinner inner retina layer and smaller hippocampus, were associated with scoring worse on a cognitive function test.