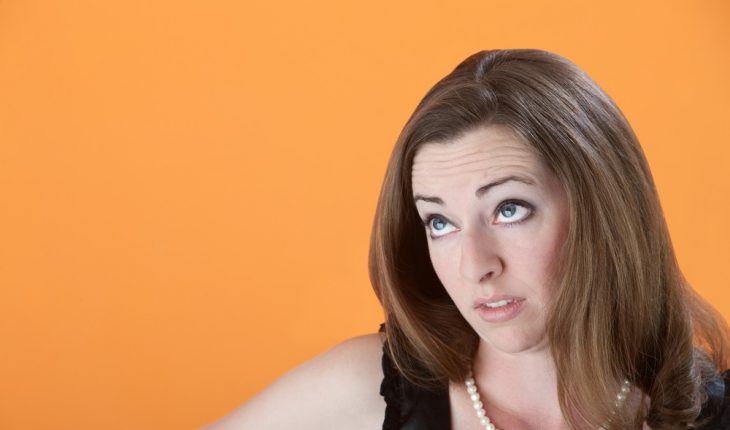 Are You Stuck in A Toxic Friendship?

Friendships can bring about some of life’s greatest joys and shared moments. But what happens when a friend makes you feel like you’re constantly walking on eggshells and doing something wrong? Even if she’s a close friend, it doesn’t mean she’s a “good” friend—in fact, it means she’s a toxic one.

“A toxic friendship is one where the rules go only one way,” explains Dr. Sherrie Campbell, PhD and author of Success Equations: A Path to Living An Emotionally Wealthy Life. “The toxic person always benefits while the healthy person is left confused, destroyed, and feeling like everything is her fault.”

The healthy friend can lose sleep over the situation, make errors at work, and find herself obsessing over why she isn’t “good enough.” Even when she stands up for herself, the toxic friend will shut her down, intimidate her with shards of the truth (i.e., “you got mad”), and make her feel indebted with reminders of “all the things I’ve done for you” which were calculated from the get-go. It forms a really difficult relationship for the healthy person to navigate and bring to an end. “It’s a type of bullying,” Campbell says, that causes extreme emotional damage.”

Toxic people lack empathy and personal insight; they seem courageous because they always speak up (though what they say is mostly negative), but in reality  they’re insecure. Yes, toxic people have feelings—but their feelings are only for themselves, not their friends.

Toxic female relationships are especially unique. “Women don’t have the overt physical power that men do, so they can be much meaner,” says Campbell. “An emotionally unhealthy woman will cut from all angles out of jealousy; she’ll clan up, get your other friends involved, and destroy those friendships, too.” And the more she has to compare—kids, marriage, jobs, money—the meaner she will be.

Toxic relationships are extremely hard to define because there are no physical scars; emotional abuse runs deep and is difficult to prove. Plus, we’re all imperfect human beings who act unfair and selfish at times—but a healthy person will genuinely apologize for one-off conduct, while a toxic person exhibits these behaviors unapologetically because in her mind, she’s always right. She may give you a faux-pology (“sorry you feel that way” or “you’re being too sensitive”), but that’s slyly placing the blame on you.

And so begins the vicious cycle. A normal, healthy adult cannot grasp such heinous behavior so she’ll look to validate what the toxic friend is saying. “We inadvertently help our own abuse because we think there has to be a reason for the toxic person’s bullying accusations when there simply isn’t,” says Campbell.

Long-term friendships can also become toxic, and these are the hardest relationships to realize. How is it possible to not recognize the person your close friend has become over time?

Toxicity is progressive: the more a toxic person can master manipulation, the more she’ll continue to do it, causing her abhorrent behavior to get shockingly worse with age.

But somewhere deep down, the toxic person was always toxic. We often befriend new people in times of vulnerability: when we’re young, pregnant, or in a new place. Everyone is nicer—and a toxic person will try to emulate the healthy person’s demeanor. “A toxic woman must always be the expert, so she seeks good behavior to copy without having to do any of the work,” explains Campbell. “But being nice isn’t natural to her, and as soon as she realizes she isn’t better than you, she will be mean in attempt to destroy what she envies.”

Let silence be the final word

While it’s much easier said than done, the only way to get out of a toxic relationship is to completely cut ties with the toxic friend—no explanation given. “People don’t change and empathy is not something a person can learn,” says Campbell. “If she has a thread to you, she will manipulate it by trying to get you back to bring you down again, or to trash-talk you behind your back.”

So you have to walk away, suppress any urge to reach out to her, and block her from all social channels. Social media smear campaigns are big these days, and if that happens, unfortunately, others will believe the toxic person because she’s scary. She’ll tarnish your positive reputation—something healthy people care about—with no remorse.

And most importantly, don’t answer her when she tries to “apologize” (she will, Campbell assures) “Toxic people want emotional reactions and attention, and that’s it,” explains Campbell. “She doesn’t care if you’re giving her the positive attention of love or the negative attention of tears, which means the only thing you can do is not react.”