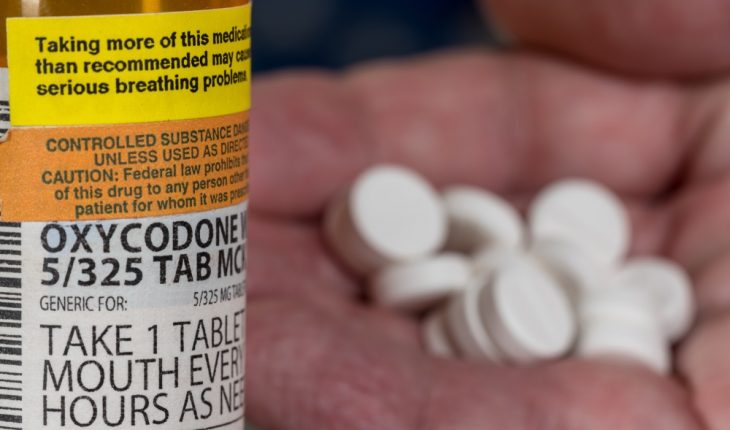 Whether it’s due to opioids, alcohol poisoning or the overconsumption of another drug, there’s a public-health crisis involving overdoses.

People of all ages, from all backgrounds, are unintentionally dying from overdoses due to addiction as well as misuse or abuse of substances like opioids and alcohol. In 2017, more than 190 million prescriptions were written for opioids. While they can be effective for short-term pain, chronic use can lead to abuse. Every day 130 people die from opioid overdoses, according to the Centers for Disease Control and Prevention (CDC).

But such deaths are preventable.

Joining forces with the office of the U.S. Surgeon General, the American Society of Anesthesiologists (ASA) wants everyone to be able to easily identify the signs of overdose (which are similar regardless of the cause) and either use naloxone or call 911 to save a life. “The tragic increase in overdose deaths is an alarming and devastating issue that touches so many of us,” said ASA President Mary Dale Peterson, M.D., MSHCA, FACHE, FASA. “If you can identify an overdose or alcohol poisoning, you are more likely to react quickly making the difference between life and death for a family member, friend or stranger.”

“We need everyone to consider themselves a first responder.”

Peterson, along with U.S. Surgeon General, VADM, Jerome Adams, M.D., M.P.H., says recognizing these indicators can mean the difference between life and death:

Any one of these signs should prompt a call to 911 for emergency medical care. Never leave an unconscious person alone, as they may be at risk of dying, including by choking on his or her own vomit.  If an opioid overdose is suspected, naloxone should be administered immediately, if available. Naloxone is administered by injection or nasal spray and access to it is expanding on a state-by-state basis. It can be prescribed by a physician and often is carried by police officers and emergency medical responders. Additionally, it’s increasingly available over the counter at some pharmacies. ASA offers an opioid overdose resuscitation guide that provides more guidance on symptoms of an overdose and how to help.

In most states, according to Adams, people who are or know someone at risk for opioid overdose can go to a pharmacy or community-based program to get trained on naloxone administration and receive naloxone without a prescription.

“To stem the tide of the opioid overdose epidemic, we need everyone to consider themselves a first responder. We need to encourage everyone in our communities to carry naloxone and know how to use it,” Adams said.” When on hand, naloxone may mean the difference between life and death, and can be a first step to getting someone onto the pathway of recovery.”