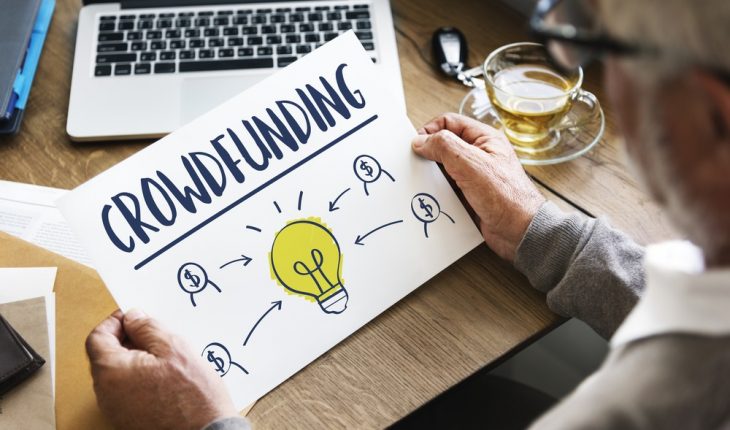 Crowdfunding for alternative cancer therapies has soared in recent years. But researchers fear that huge sums are being raised for treatments that aren’t backed by evidence and may even, in some cases, do harm.

The study, by the Good Thinking Society, a British charity that promotes scientific thinking, was published by The BMJ.

Because of the risk, there are now calls for crowdfunding sites to vet cancer appeals to help ensure that patients and their donors are not being exploited, writes journalist Melanie Newman in The BMJ.

Statistics collected by the society show that that since 2012 appeals on UK crowdfunding sites for cancer treatment with an alternative health element have raised the equivalent of $10 million. Most of this was for treatment abroad.

Figures from JustGiving, a leading online platform for personal charity campaigns, show that more than 2,300 UK cancer-related appeals were set up on its site in 2016, a seven-fold rise since 2015.

While the phenomenon has allowed less well-off patients to access expensive, experimental treatments that are not funded by the UK’s National Health Service but have some evidence of benefit, many fear it has also opened up a new and lucrative source of money for cranks, charlatans, and con men.

According to a news release from The BMJ, Good Thinking’s project director, Michael Marshall, said: “We are concerned that so many UK patients are raising huge sums for treatments which are not evidence based and which in some cases may even do them harm.”

“If these platforms [like JustGiving] want to continue to benefit from the goodwill of their users–and, indeed, to profit from the fees they charge each of their fundraisers–they have a responsibility to ensure that they do not facilitate the exploitation of vulnerable people,” Marshall said in the release.

GoFundMe, the platform that features most prominently in Good Thinking’s dataset, said it is already “taking proactive steps” in the U.S. to make sure users of its site are better informed. They will be doing the same thing globally over the coming months, they said.

JustGiving told The BMJ, “We don’t believe we have the expertise to make a judgment on this.”

In contrast, some argue that the very process of searching for alternative therapies can have a positive effect. Sarah Thorp, who set up a GoFundMe account to pay for her sister Andrea Kelly’s treatment at the Integrative Whole Health Clinic in Tijuana, Mexico, believes Andrea was helped as much by the feeling of being in control as by the treatments she received.

Andrea spent three weeks at the clinic at a cost of $21,000 and died just over a year after she returned.

The largest sums by far in Good Thinking’s dataset were raised for trips to the Hallwang Private Oncology Clinic in the Black Forest of southern Germany.

However, the clinic claims that some people have used Hallwang’s name to raise money but have never contacted the clinic or gone to it.

Some health professionals, including Professor Christian Ottensmeier at the University of Southampton, don’t think patients should be banned from visiting such clinics, but say careful conversations about the chances, the risk, and the costs, are essential.

Others, however, such as Patricia Peat, a former oncology nurse who has advised people to go to the Hallwang after visiting the clinic herself, says she has now stopped recommending it to her clients.

The Hallwang maintains that it never gives guarantees to patients and always provides thorough information on its alternative treatment strategies, which it says are state of the art.

Finally, Michael Marshall also points to the role of the media, whose reports on people with cancer often drive donors to the crowdfunding sites and encourage others to seek the same treatment.

“These reports may look like uplifting human interest stories, but they rarely highlight the dubious and pseudoscientific nature of some of the treatments involved or just how many of the success stories actually ended in tragedy,” he said. “If the media want to report on medical fundraising stories, they should seek the advice of qualified medical experts.”