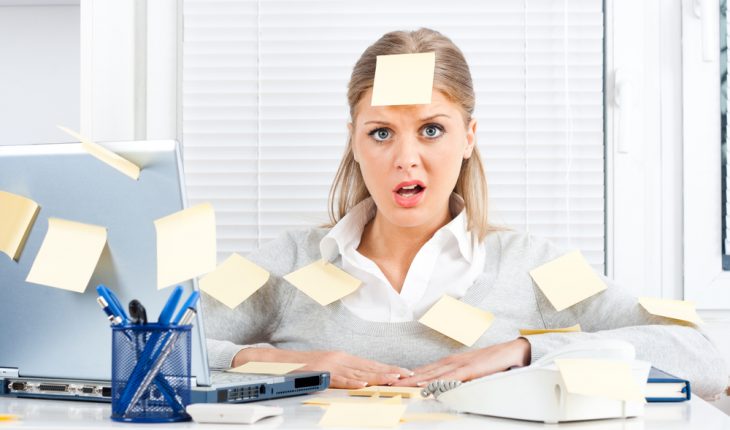 When you are a little (or a lot) OCD, you might like to live by lists. I have lists for everything. There is nothing more gratifying than deleting something off your list. I would say 95% of the time, I don’t finish the list, but I usually come close.

On spurts where I have too much on my plate, I know completing the list is hopeless. I don’t even set up the expectation in my head. I know a big chunk of the list is getting moved to the next day. The next day is already over-filled but it’s getting another chunk of stuff anyway.

This last spurt has lasted a while. Because I know I have a tendency to be a workaholic, I also build things into the list to balance my life. The problem has been that many of the things that recharge me are not practical during a pandemic. All things added together, it’s a sure-fire recipe for my “Treatment-Resistant Depression” to flare up. Today I sat for a while just looking at the lists. You know you’re in trouble when you spend more time rearranging lists than doing anything on them. I didn’t do that today though, I just looked for themes. Ok, I did rearrange the lists, but that wasn’t my endgame.

So I’m trying block scheduling like they do in high schools now. I divided all the desired (and not-desired) tasks into categories. Then I’m giving each category a block of time. There are a bunch, but some of them are work (thus this blog finally being written), the house, the yard, and yes! Personal care. I’m figuring out even little things like having a cup of tea to somehow get my gas tank off of “E” where it has been hovering for far too long.

You know that feeling when your gas light goes on and you know you need to stop soon so you don’t end up stranded. If you’re like me, you hope you get to that one gas station you really like so you push the envelope a bit.

That’s the feeling I’ve had inside for over a month now. I’m on “E” and I’m not sure if I’m going to make it to the station in time before the car dies. It’s an awful, anxious feeling.

There is a silent retreat weekend coming up for me. I don’t know when/where it will be, but it’s on my “self-care” block. It will kill me to be alone and silent, but I think it’s the surgery I need.

So here’s to block scheduling. At least for the weekend. I’m hoping it has good results for this Type A, OCD, Workaholic, Treatment-Resistant Depression, worn out girl.