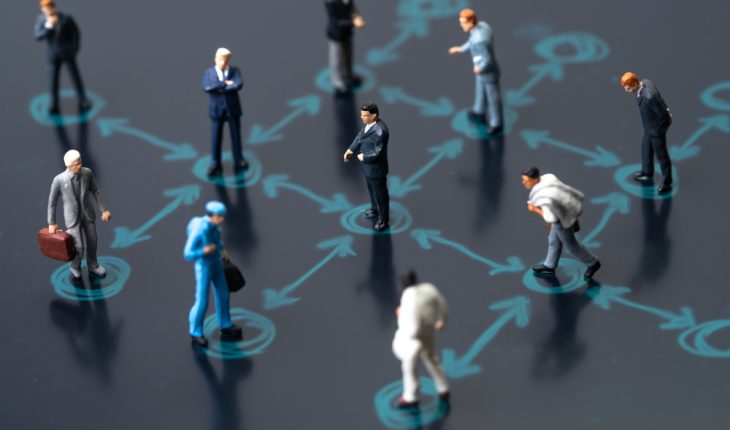 This blog is NOT about any controversial views of what restrictions are or are not appropriate. I have chosen to stay out of all that and will continue to. This is simply about my sporadic (and unpredictable) near panic attacks when I am suddenly hit by the state of affairs.

Why things hit me one day and not the next I have no idea. I doubt it’s important anyway.

Before this weekend, the last one I remember was a day in the fall. I made an appointment at the DMV in the town of West Seneca. I pulled into the plaza to see masked people along the entire side of the building. West Seneca was without electricity. Of course, no one could predict when it would come back on. I surveyed the folks in line and said to the security guy, “Do you ever feel like you’re in the twilight zone?” He responded with, “Every day.” Just as he said that, there was a loud crash of two cars. The traffic lights were out so the cars at the lot entrance looked like they were in a maze. I got to my car after calling the police and the labored breathing started. It was too much.

This weekend, David got to play in a hockey game for the first time. Usually, this is the end of the season. This particular rink was very strict. Only one spectator per player. Neither one of us could even enter unless we were together and checked in. The part that I didn’t understand is why only one? The other rink allows two. This facility is quite large and could have easily fit three spectators per player and still be completely socially distanced compliant. This is hard enough. Why make it harder?

Every other bench was taped off. This is a usual sight for us now, right? Making sure we sit apart in whatever waiting room you are in. I sat on the back row and some masked parent came up to the rail and said to me (twice), “You can’t sit there!” She said it louder the second time and another parent told her I was sitting exactly where I was supposed to. She understood but I got no apology. This is when problems happen-when people feel it is their duty to police other people. And she was wrong on top of it.

It has nothing to do with my rights. It’s just that some days I’m barely holding on and then someone increases my anxiety unnecessarily.

But the kicker was in the second rink that was extra strict. I went in that day and saw the usual blue tape on the benches and sat down. However, after sitting there for a minute, I realized I was in the wrong spot this time.

The blue tape actually showed a very small area that you were allowed to sit in, and this wasn’t it. That completely freaked me out. Is this what life is like now? Now we can’t even pick a space on a bench. The area itself is specified.

I started texting friends the picture of the “forbidden” area, and I managed to avoid the panic attack. But I did have a few involuntary tears on my cheeks, and I had to control my breathing. Later, I found a section without blue tape. I guess whoever was doing it got tired of taping.

And we all socially distanced appropriately without a square spot telling us where to put our butts. I’m grateful that David got to play, especially when he scored a goal in the first 20 seconds of the game. But I have to admit, it was lonely.