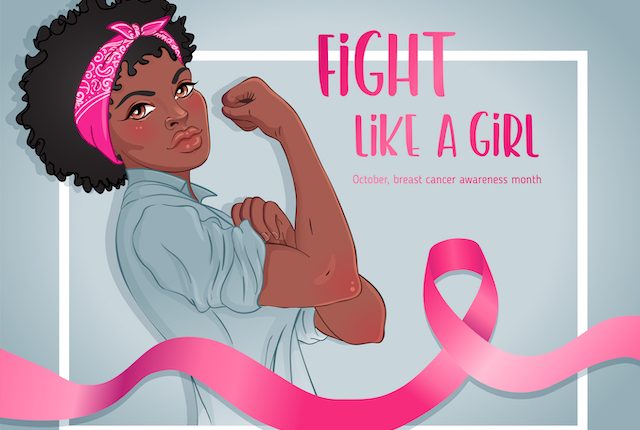 As around the sun the earth knows she’s revolving

And the rosebuds know to bloom in early May

You can rest your mind assure

That I’ll be loving you always…

My favorite childhood memories have a soundtrack. Specifically, the soul music of the 60s and 70s that defined my mama’s youth. I can remember jamming along cassette tapes of Curtis Mayfield, Martha Reeves and the Vandellas, Al Green, and Stevie Wonder. It was Stevie’s 1976 classic Songs in the Key of Life that is burned most into my consciousness. My mama’s favorite album, it often played in car rides shuttling between activities and road trips to see our kin. We lived five hours away from our closest relations so those highway journeys often felt endless in my young mind.

My parents moved to my hometown not long after my second birthday. It was intended to be a temporary stop. They were a part of a new rising Black middle class and that was blazing through a series of firsts. First in their immediate families to go to college. First to hold Black folks to management positions at their respective jobs. First Black family to move onto our block. Surely, they believed, the striving stepping-stone to something more. Yet season after season, year after year, it became apparent that this place they once considered a pitstop on the pathway to their future was becoming a more permanent destination.

Just before I started high school, there was a breakthrough. My dad secured a new job that was a natural fit and brought us closer to family. He would move a year ahead of us, survey the landscape, look for houses, and allow me to finish out my eighth grade year surrounded by my friends. That year proved to be an important one in the evolution of my relationships with my mama. It was, in the poignant words of Bill Withers, just the two of us. That proved to be such a sweet gift on the precipice of my teenage years. We established a rhythm of talking openly and honestly about all the girlhood questions that I was too embarrassed or shy to ask in the presence of my dad. She shared with me out of the wisdom of her experience, vulnerability resurrecting stories from her own adolescence, and naming what she wished she would have known then. I may not have always understood, but I listened. I could tell from the weight of her words that what she was sharing was important even if it would take years for me to fully grasp its depth.

We danced. She taught me the dance moves that went along with that car soundtrack. Every time she would move her body and get lost in the beat, it was as if she was being transported back to a younger, freer, version of herself. We laid the foundations for what would become in my adulthood a deep and abiding friendship.

A few weeks before our anticipated move, the music stretched to a halt when she was diagnosed with breast cancer. My mother’s journey with cancer lasted fourteen years. Through metastasis and malignancy, remission and return, she treated her condition at times the way some people would treat seasonal allergies — as a pesky nuisance that needed tending lest it take over her life. She was stubborn. When the disease progressed to stage four and her doctors predicted she would only have months left, she proved them wrong by living for years.

I have a complicated relationship with her strength. We are fond of praising Black women for their resilience and fortitude in the face of struggle. We are quick to celebrate #blackgirlmagic and yell #trustblackwomen when our political goals and objectives require black women’s participation. But when it comes to shifting power and to making changes to the material conditions that impact their lives, like improving access to affordable healthcare, we become lost.

Despite tremendous advancements in the diagnosis and treatment of the disease in recent years, the American Cancer Society notes that black women are 40% more likely to die of breast cancer than white women and are twice as likely to die if they are over 50. It feels like my mama never really stood a chance.

…Until the rainbow burns the stars out in the sky (Always)

Until the ocean covers every mountain high (Always)

Until the dolphin flies and parrots live at sea (Always)

Until we dream of life and life becomes a dream

She died on Mother’s Day Eve five years ago and the shape of my world has never been the same. Last year, I gave birth to her grandson with her photo beside me and one of her old scarves wrapped around me. During the Golden Hour, the first 60 minutes of my baby’s life, I knew that I wanted music to play. So I asked my husband to hand me my iPhone, scrolled through to the letter “S”, and started Songs in the Key of Life, giving gratitude for the life that was and the new life just beginning.

Rev. Jennifer Bailey is an ordained minister and founder and executive director of the Faith Matters Network. Her new book, To My Beloveds: Letters on Faith, Race, Loss and Radical Hope is available now. 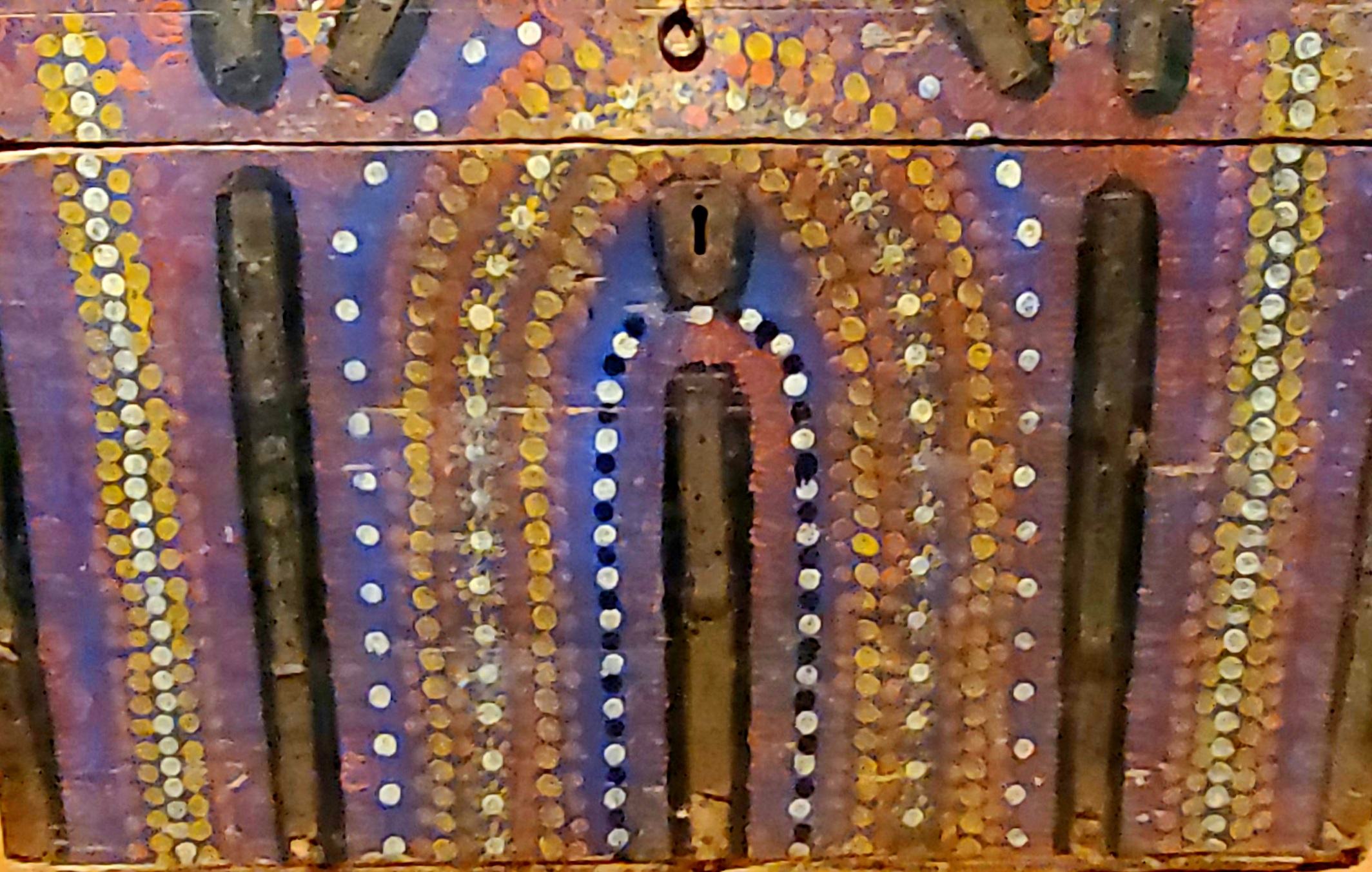