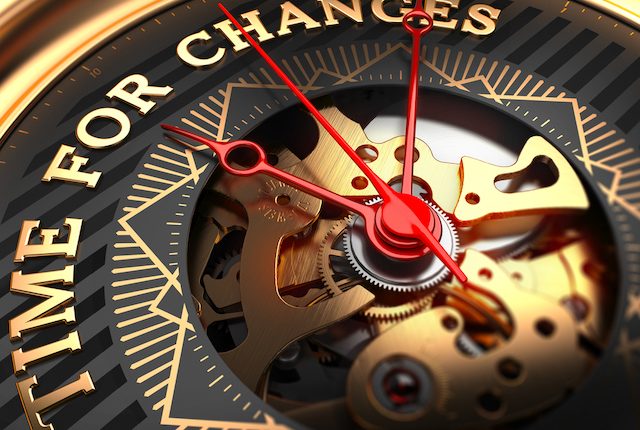 When I was in college, the smart kids all got to raise rats for psychological testing. I am not sure who was the patient in that scenario. After all, if you are so smart why were you inside trying to teach a rodent to ring a bell and I was outside swimming and flirting with the boys? Anywho, being caged up these last few months has given me an idea. Why not see what huge personal changes I can make?

I am trying to inculcate new vocabulary words into my everyday discourse so I can flabbergast and trifle with the scores of the populace who will be flocking to be mesmerized by my erudite modus operandi. The problem is no one likes a show-off and my spelling is only slightly worse than my punctuation.

I have always wanted to play an instrument. My iPad had a keyboard of one octave. So I was playing all the same songs I had played in the 60s. “Michael Row the Boat Ashore”, “Stewball Was a Racehorse”, “Hang Down Your Head Tom Dooley” until I was ready to volunteer myself in Tom Dooley’s place.

Right before the shutdown, I had vowed to read every nature book written by Sy Montgomery of “The Soul of an Octopus” fame, but the library won’t even take back the books I have of theirs, never mind lend new books.

Early on during the quarantine, I had an attack of “makeover syndrome”. This is when it’s 2 a.m. and you are having a hot flash and you grab the scissors and start cutting your bangs and a lot that was never bangs. This never ends well. I was wearing a face mask and a hat into stores for a month.

Next, I tried my hand at Twitter on political issues. Two words of advice. First of all, Twitter is a time vacuum. A dark hole of oblivion. On the bright side, if you live on the West Coast you can out-scoop your local news by reading the headlines ahead of the news anchor. This gives one a huge sense of smug pride. That is until you realize you still can’t change the news. You just know the bad news first. The second caveat to Twitter is that no matter what you say, pass on, or like, you will bring down on your head the hate of all of Hades. This is true even if you have an opinion on banana bread. Now you can delete rude remarks or venture into the deep blue alluring sink hole that is twitter rants. Everyone has a strong loyalty to their own opinion. So debating, even on the rare chance you get a civil opponent, will take you into the dawn hours. “I hear you. I’ve changed my mind. You are correct,” says no one ever on Twitter.

I settled on comfort food as my reward for helping to flatten the curve by adding to my curve. My husband and I have found that crinkle Himalayan sea salt potato chips take us to parts unknown in Nirvana. 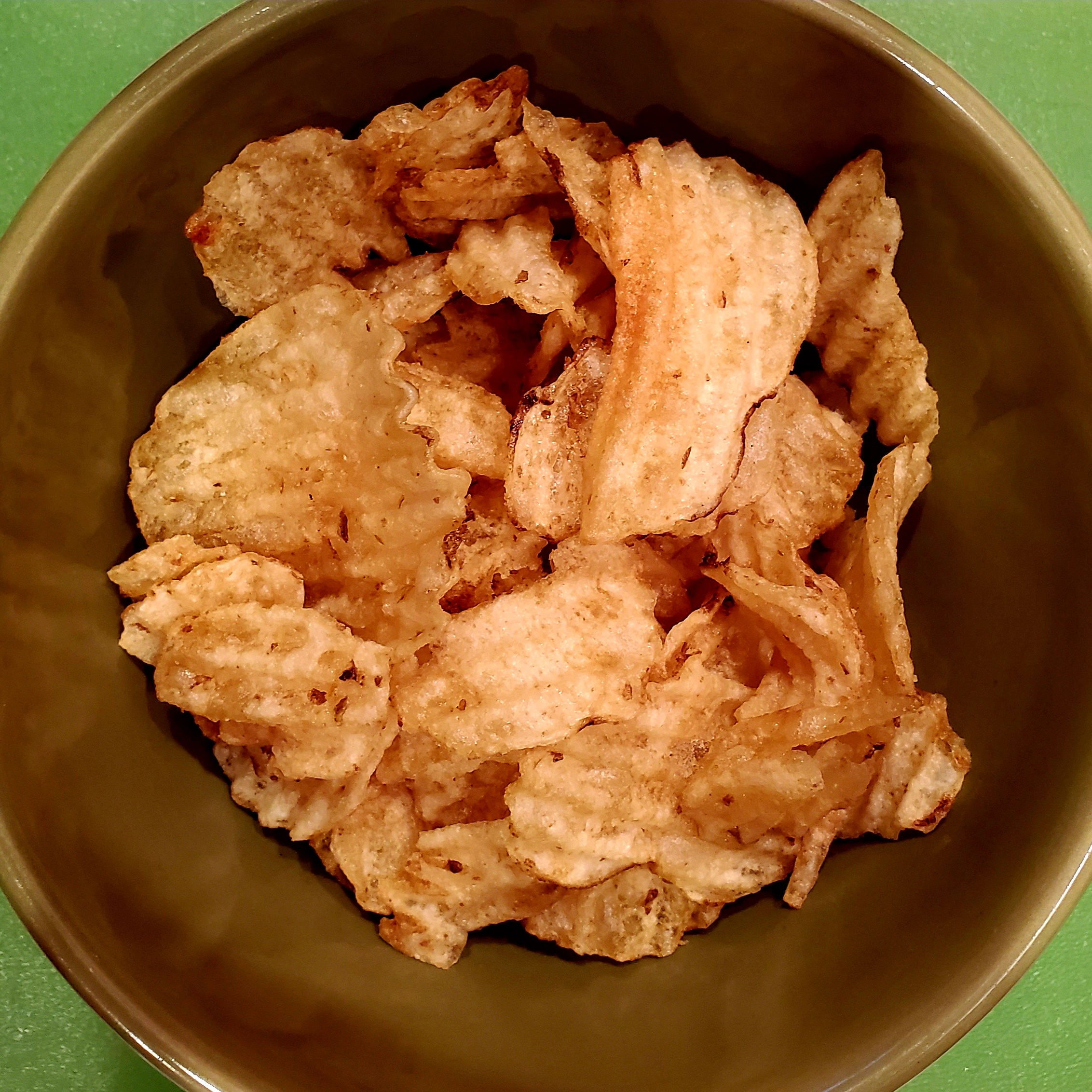 Don’t be passing off that Karakoram or Brahmaputra salt on me either. We also have rationalization down to an art form. We devour Mint Chocolate Chip Yogurt popsicles because they are organic or something. Then we have discovered lemonade all over again as though we are testing for a future Lemonade Stand.

So, there you have it. We are making the best of our rat maze one chip at a time.

What are your go-to comfort snacks?