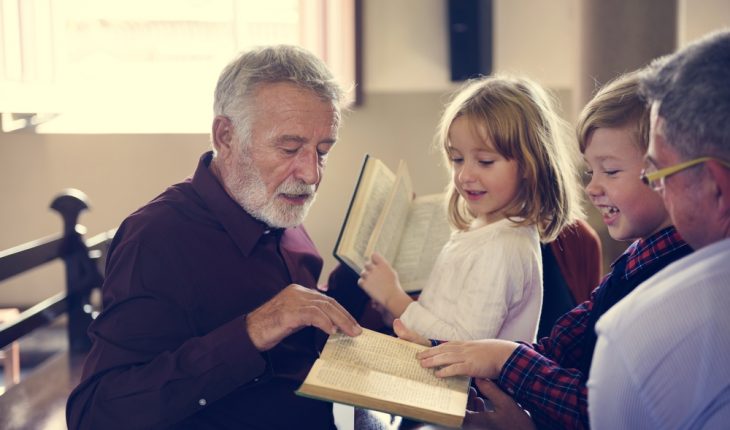 I’ve been watching Little House on the Prairie nightly. I don’t remember it being so intense, but almost every episode is loaded. The books were written in the 1800’s, the television show was produced in the 70’s, and most of the topics are completely relevant in 2021.

The Ingalls and most of the folks in Walnut Grove are pretty great people (Mrs. Olsen and her brats excluded). They have high expectations of themselves and an extremely strong faith in God.

Sometimes though, I find myself getting pissed off at Reverend Alden. I’m pretty sensitive to Christians who preach “turn the other cheek” to the extreme. I see the results of it today. Ministers/pastors who expect women to tolerate abuse (of any kind) from their partners for the sake of submission. It’s horrifying.

Even the college I attended in order to become a missionary has been in the news for the last few months. Allegedly, their response to students over the years who have been abused, assaulted, and raped was dismissed. Some were even told the horrifying, “What did you do to get him to do that?” type of stuff. But I digress. In the last episode I watched, three men (one a teen) moved into town and they were bad news. They fed a line of crap to Reverend Alden who bought it. They swindled the townspeople, but worse, they abused the women. Sweet Mary Ingalls got a black eye from the teen. Sweet Caroline Ingalls was approached by two of the men and inappropriately touched. You should have seen the look on Charles’ face when he found Caroline.

Unfortunately, there were two of them so he got his butt kicked but he sure gave it a try.

Reverend Alden’s sermon was on turning the other cheek when he first became aware of the grievances. When he finally realized he had been bamboozled, the next week’s sermon was jaw-dropping. He talked about people doing evil and grabbed one of those men, twisted his arm behind his back, and shoved his face into the wall. The man said they would leave by nightfall. The reverend responded with, “No, you will leave now” and he summoned all the men in the congregation to escort them out of town right then and there.

He did turn on his way out and say, “Caroline, lead the women in a hymn” which she did with a smile on her face.

Go, men of God. Get the story straight and rise up as you should!

By the way, doesn’t Michael Landon have the dreamiest blue eyes?