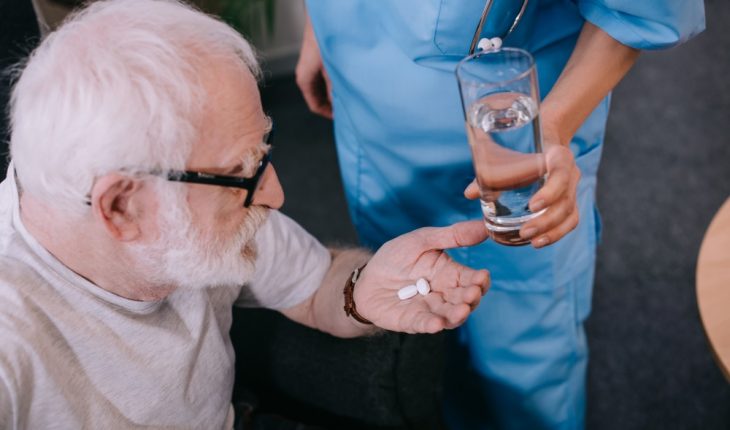 I hate to be cynical, but…

We have laws/legislatures that supposedly protect people. While that might be true, there is no doubt in my mind that a big factor (perhaps the biggest factor?) comes down to money. Almost always does.

I was at a big conference in Albany where we were talking about some of these issues. The example I used was my dad. I know there are assisted living facilities that don’t have nurses on staff. However, his did. Not allowing his family to provide medication was undoubtedly for money, not for his protection. How do I know? The literal first words out of their mouths at our meeting were: Now that your dad can no longer take his own medication, you need to pay our medical staff to do so. Let’s see, that is $750 more a month. Yesterday, I finally got a second opinion on my foot. After 5 1/2 months of post-surgery pain, I am now told I need a nerve shot. (Ouch!) Why can’t I get it while I am already here? You guessed it, money.

Insurance won’t pay for two appointments on the same day at the same facility. How does that benefit us?

DAMN THEM. Insurance won’t pay for two appointments on the same day at the same facility. I have to live in pain for another 24 hours then return to the exact same place to get the treatment I need. How is that is any way, shape or form for the benefit of the patient? If they aren’t going to get paid, they aren’t going to do it. Why shouldn’t they get paid? And why should I be in pain for a longer period of time for no good reason? No common sense. I’m right in the office but get sent home untreated.

Ticks me off. Broken systems again. Makes me sound like a broken record.

Anyway, got the shot today. We will see what happens. The opinion is though, that most likely problems will come back and I will need a second surgery. Guess what? That’s what dumb ‘ol me said four months ago. Five months of PT twice a week, all kinds of contraptions and creams that cost money, and consistent pain with no relief. For what? To end up in the same place. At least I could have had the second surgery back in December and already been recovered by now.

Imperfect world. Thanks for listening to the rant.