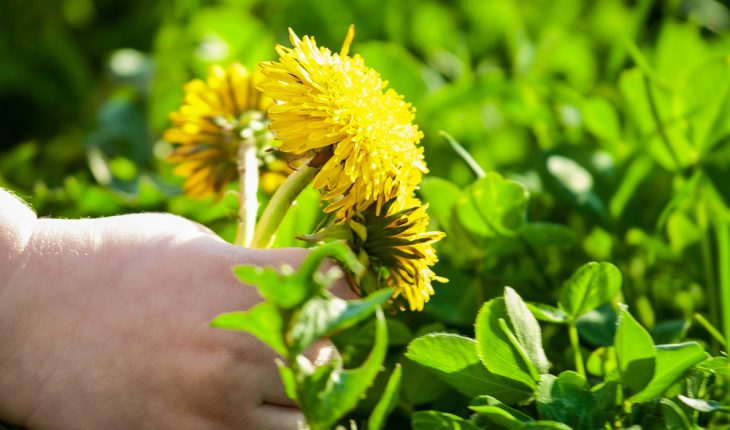 The Wisdom of Children

On a long-ago spring morning when my son was six and my daughter was three, we headed out the door of our Riverside Drive apartment building in NYC with what I had calculated was just enough time to make it to the school bus stop on Broadway before the bus arrived.

As I urged them along, my son spotted some brave little dandelions that had managed to grow in the fenced patch of grass around a tree on the sidewalk

“Beautiful yellow flowers!” he exclaimed, and bent over as he reached out to them.

“They’re just weeds,” I snapped. “Come along. We’ll miss the bus! We don’t have much time.”

He looked up at me, his eyes beginning to tear. “But I want to pick a bouquet for you,” he said. “Why didn’t we just leave earlier?”

That stopped me short. I thought back to our rushed morning routine. Why indeed had I cut it so close? My husband at the time was overseas on business, so I was alone in the responsibility of getting all three of us ready to go for the day. I could have gotten up a little earlier. The kids always woke up early anyway.

He broke into a wide grin and set about carefully picking the dandelions, which to him were not weeds but treasures of nature. When he handed me the bouquet, I smiled right back at him and promised to put it in water as soon as I could. 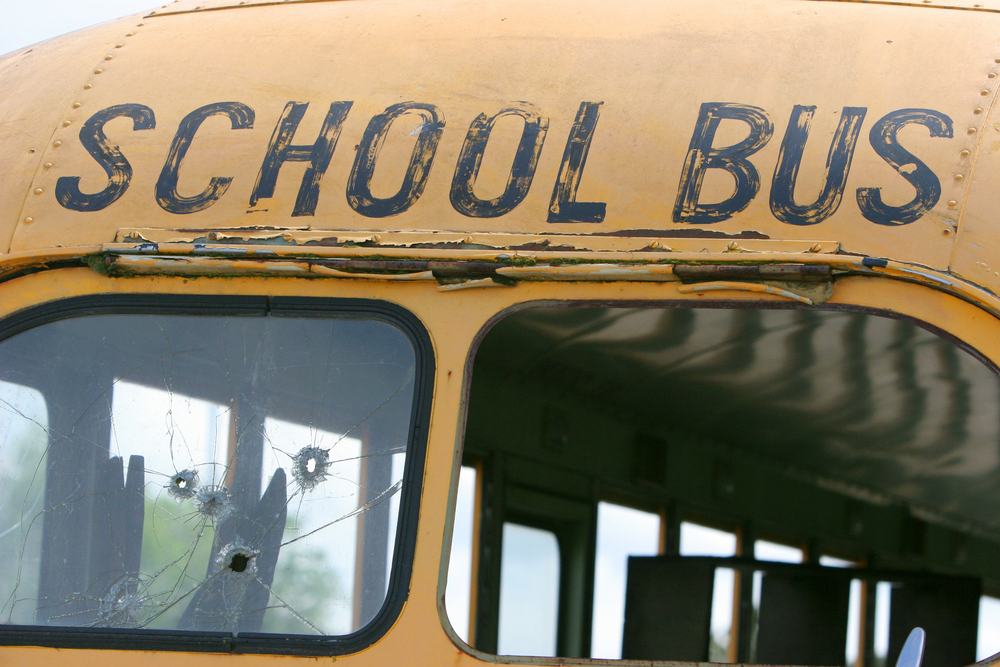 We did miss the school bus. I hailed a cab and we got to the school in time for the bell. As my son made his way into the building, he turned back. I held up the bouquet and thanked him. He grinned again and so did I.

I tucked that special moment away in my memory bank and thought about it any time from then onward that I was in danger of missing beauty because of rushing needlessly through my life. I recall that spring morning often, especially in the middle of a chilly New York winter.

Frequently in the ensuing years, both of my children offered priceless pearls of wisdom. Not yet jaded, they saw the world through innocent and wondering eyes. Now I have two grandsons. I make it a point to listen – really listen – to what they have to say. More often than not, they are uttering profundities that no grownup would say. Again, I tuck these pearls away and remember them whenever my life seems difficult.

My advice to myself is never to discount as weeds that which is as beautiful as flowers, and never to hurry past what is lovely simply because I made myself late for no reason.

Here’s to the wisdom of children. Would that we could all be wise our whole lives through!

Sondra Forsyth is a Co-Editor-in-Chief of thidAGE.com.