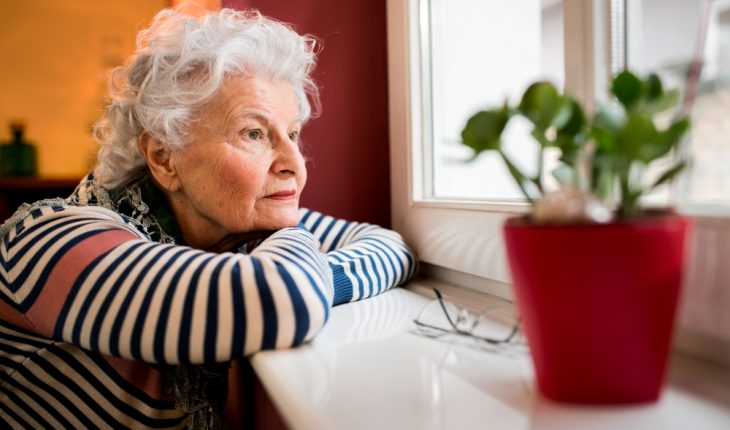 Tips on How to Solve Loneliness for Women 50+

It is early morning in the Good home. I tiptoe out of our bedroom for two reasons. I don’t want to disturb the peaceful sleep of my two guys: my ultimate concierge and my puppy, America. Selfishly I like my alone time with my thoughts. Walking into the kitchen, I make a pot of coffee and sit down with my computer in front of me and watch the sunrise.

Yesterday I had a conversation with my grandson Jack and my daughter Jenny, a long walk with my partner, America and chats throughout the day with my ultimate concierge and Honey Bees. In addition, texts flew back and forth between myself and girlfriends, I had a talk with my mom and ate dinner last night with another couple. As I now watch the sunrise in a glow of color, I am happy and satisfied. I am happy that I have fulfilling relationships on several different levels. I am anything but lonely. However, I could be if I did not make the effort.

Everything we do takes effort. And, often times, to fight loneliness or boredom and to reach out to seek new interests and challenges we have to push ourselves into unknown waters. This takes effort.

The Proven Joys of Belonging to a Large Group

I remember in 1991, my ultimate concierge and I were at an International Real Estate Congress, FIABCI. The large group was started in Paris, France. Today its members comprise 60 countries. FIABCI holds meetings each year in various countries around the globe. There is a lot of socializing and pomp and circumstance at these group meetings, even though the main goal is for real estate people around the world to do business with one another. Consider getting involved in one or more large groups to make an effort to get involved. 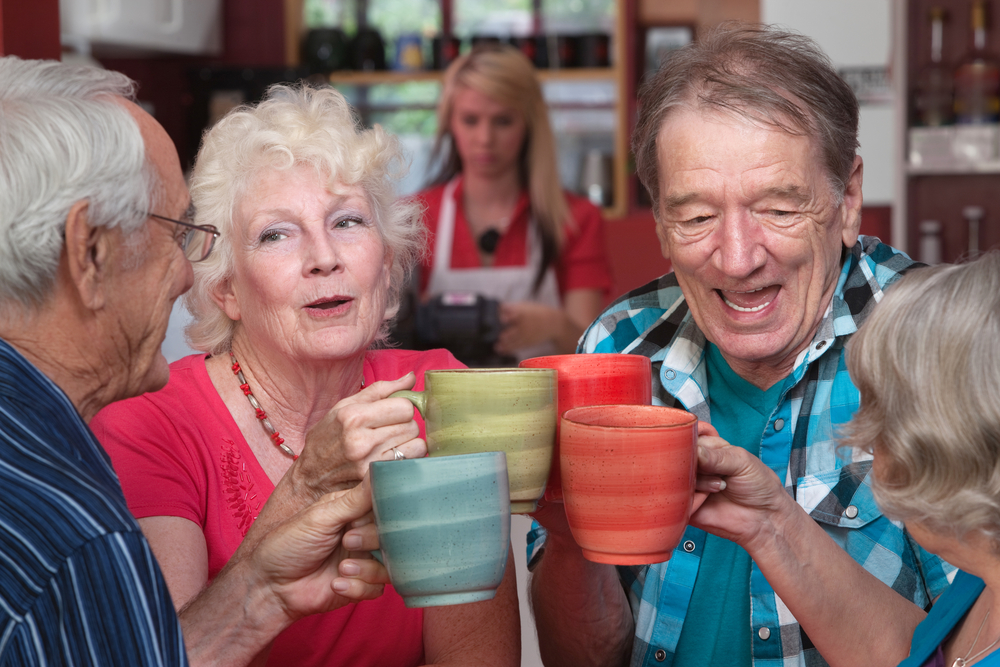 I had just married my ultimate concierge and was attending my first Congress in a charming little town in the Swiss Alps. At the time, my husband was a participant and not in leadership. Within a few days, I began to meet very interesting women and decided I really liked this group.

Late one drizzling afternoon, my husband and I stopped into a little coffee shop for hot chocolate. We sat at a table in the window and within minutes, noticed a man walking down the almost-deserted street holding an umbrella over his head. He was the President of the Federation. I looked at my husband and said, “I think you should consider becoming the President of FIABCI.”

He looked up at me with a surprised look on his face and asked, “Why?”

“For many reasons. First of all, you will make a very good President. Secondly, you will expand your horizons in the real estate industry and thirdly, your social life will expand and your life will become more interesting. You will meet interesting people and make new friendships from around the world. As your wife, I will commit to the responsibilities of a President’s wife.”

You see, darlings, in this organization, a wife played the principle social role: hosting ladies’ luncheons for leadership and other social activities as well as traveling with her husband during the year of his presidency.

We made a pact in that charming little coffee shop, sipping hot chocolate, that as a couple that would become very involved in this group. Over the next several years, my husband took on different roles and in 1996 he became the President of FIABCI. This took effort on both of our parts because as I mentioned, the wife of the President had a social role to play. She had a choice to be actively involved or remain more or less invisible. If she took on her role with gusto, her experiences could be just as fascinating as her husband’s.

Darlings, a whole new marvelous world opened up for me because I made the effort to go beyond what was expected. As a result, today I have friends around the world. Today I am more worldly because of these friendships. This did not happen by accident. This happened because I put forth the effort to fully engage myself in this large group. You must do this too. Don’t let fear stand in your way of making the decision to venture outside your comfort zone.

Susan “Honey” Good is the founder of HoneyGood.com where this blog originally appeared. The site is a collection of lessons learned, life advice and insights from not only her, but from a fantastic group of contributing writers, each adding their own spice to the recipe. Honey Good.com representing “a family tree of women” — wives, mothers, daughters, granddaughters, mothers-in-law, daughters-in-law, sisters, aunts, cousins and girlfriends — coming together to talk about what makes them tick as well as what they have in common. Honey Good discusses life experiences with wisdom, humor and intellect, enabling all to attain a “Honey Good Style of Life.”