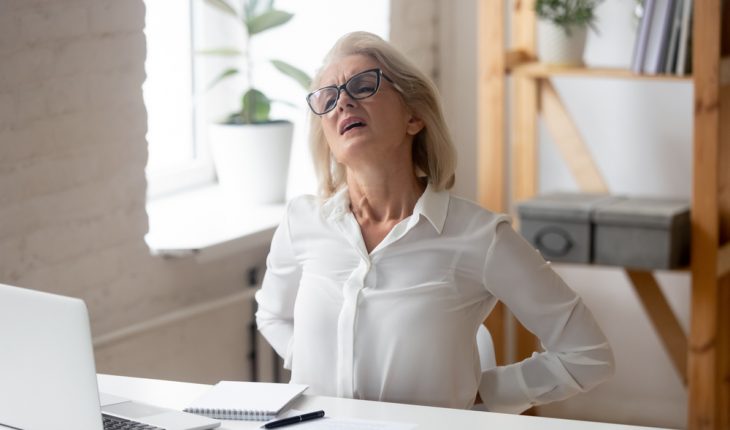 Why Do I Bother?

I try very hard to do whatever I am doing with ethics and passion. Sometimes, though, that has to be balanced with realism. Watching out for burnout is also important.

My cousin challenged me this week to “push the system” and I told her, “Girlfriend, are you kidding me? I do almost every week of my life!” She is younger than me and in graduate school. She is fired up to fix this broken world and all of its broken systems and I will be her loudest cheerleader! There is no way I am going to dampen her enthusiasm by suggesting she get a helmet so she doesn’t get concussions from beating her head against the wall.

Besides, what if she is one that can actually make it happen? I had a client tell me in her frustration with the mental health system that had failed her, that we (mental health professionals) all needed to march to Albany and demand change from the higher-ups. (She is much younger than me!) I told her that I am just the type of person to do that. And I would if I thought it would help but I truly don’t think it would. The brokenness starts at the top and then trickles down.

On a much smaller scale, I had a frustrating weekend with another job. I did my usual OCD arrangements with several different parties. I had everything organized and the details mapped out. I group texted all the parties involved and told them all the particulars. I even did a call out for specific details that related to specific people.

Then over the next two to three days, I just started getting the questions. Hey! What’s the plan? I just copied and pasted the text and sent it again to him.

Not a big deal in the picture of life. But when you are already exhausted and worn out, you go the extra mile and do an excellent job, and others aren’t even bothering to read the texts, it gets aggravating. While I’m doing the actual job, I’m being interrupted. And when I’m tapped out, things feel more annoying than usual.

I’ve tried many times in my life to say, “Screw it. Why should I try so hard when other people don’t do their jobs?” But I can’t. Thanks to my upbringing, I have to give it my best anyway.

Thanks a lot, Dad.