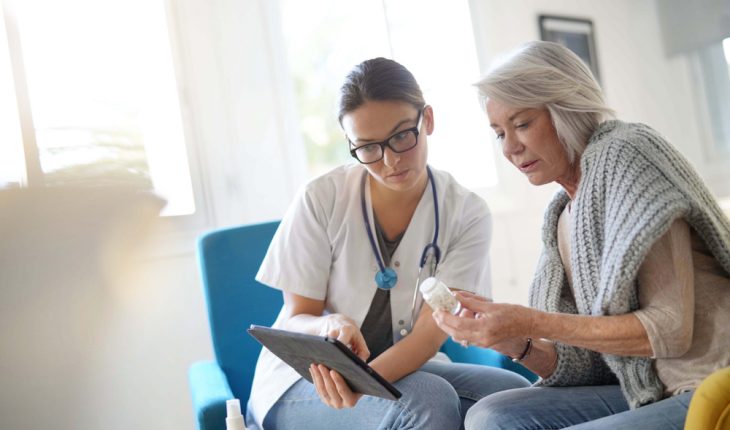 Taking blood pressure medication as prescribed helped even the frailest elderly people (65 and older) live longer, and the healthiest older people had the biggest survival boost, according to a large study in northern Italy published in Hypertension, an American Heart Association journal.

“We knew that high blood pressure medication was protective in general among older people; however, we focused on whether it is also protective in frail patients with many other medical conditions who are usually excluded from randomized trials,” said Giuseppe Mancia, M.D., lead study author and professor emeritus at the University of Milano-Bicocca in Milan, Italy.

Researchers reviewed data on almost 1.3 million people aged 65 and older (average age 76) in the Lombardy region of northern Italy who had three or more high blood pressure medication prescriptions in 2011-2012. Examining the public health care database, researchers calculated the percentage of time over the next seven years (or until death) that each person continued to receive the medications.

To look separately at outcomes among older people with various medical conditions, researchers used a previously developed score that accounts for 34 different health factors and has a close relationship with mortality.

Researchers compared roughly 255,000 people who died during the seven-year follow-up with age-, gender-, and health-status-matched controls who survived and divided them into four groups of health status: good, medium, poor or very poor. 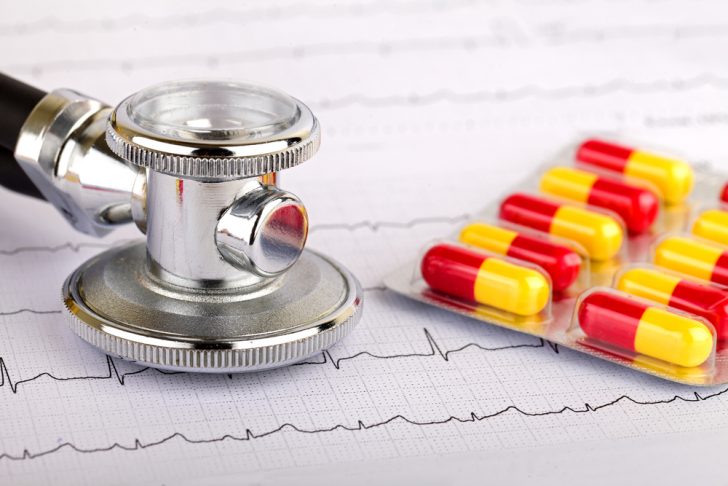 The probability of death over seven years was 16% for people rated in good health at the beginning of the study. Mortality probability increased progressively to 64% for those rated in very poor health.

“Our findings definitely suggest that even in very frail people, antihypertensive treatment reduces the risk of death; however, the benefits may be smaller in this group,” Mancia said.

“Do your best to encourage and support patients to take their medications, because adherence is crucial to getting the benefits. Medications do nothing if people don’t take them,” Mancia said.

Prescription medications given to elderly people living in nursing homes or assisted-living homes in Italy are not included in the national database, so the study’s results may only apply to elderly people living in the community. In addition, all data for this analysis are from Italy, where hospitalizations and blood pressure medications are available for free or at low cost; thus, the study’s findings may not be generalizable to countries with a different health care system.