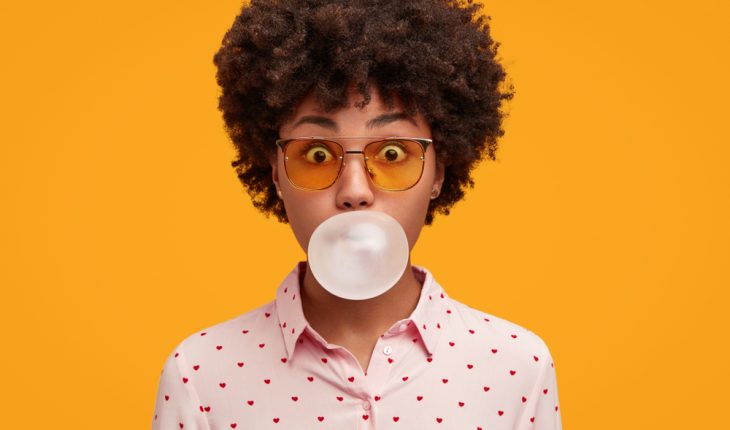 Chewing Gum: Could it Be Effective for Delivering Vitamins?

Gum as a delivery system for vitamins?

Nearly 15 percent of all chewing gum varieties sold promise to provide health-enhancing supplements to users – which inspired a team of Penn State researchers to study whether two vitamin-supplemented products were effective at delivering vitamins to the body. Their results validate the concept of gum as an effective delivery system for at least some vitamins.

The 2018 research marks the first time that researchers closely scrutinized vitamin delivery from chewing gum, according to Joshua Lambert, professor of food science in the College of Agricultural Sciences.

Chewing gum – a pleasant habit for many – could be a strategy to help reduce vitamin deficiency around the world, a problem described as an epidemic.

Even in the United States, vitamin deficiency is a serious problem, with nearly 1 in 10 people over the age of one deficient in vitamins B6 and C, according to a recent analysis of the National Health and Nutrition Examination Survey.

The researchers used an identical gum product – minus the vitamin supplements – as a placebo in the study.

Lambert and colleagues found that retinol (A1), thiamine (B1), riboflavin (B2), niacinamide (B3), pyridoxine (B6), folic acid, cyanocobalamin (B12), ascorbic acid (C), and alpha-tocopherol (E) were released into the saliva of study participants who chewed the supplemented gums. After chewing the supplemented gums, study participants’ blood plasma vitamin concentrations, depending on which supplemented gum they chewed, were increased for retinol, by 75 to 96 percent; pyridoxine, 906 to 1,077 percent; ascorbic acid, 64 to 141 percent; and alpha-tocopherol, 418 to 502 percent, compared to the placebo.

“Improving the release of fat-soluble vitamins from the gum base is an area for future development for the manufacturer,” he said.

Lambert offered one caution about the findings, which were published online this month in the Journal of Functional Foods: “This study was done in an acute setting – for a day we have shown that chewing supplemented gum bumps up vitamin levels in blood plasma,” he said. “But we haven’t shown that this will elevate plasma levels for vitamins long-term. Ideally, that would be the next study. Enroll people who have some level of deficiency for some of the vitamins in supplemented gum and have them chew it regularly for a month to see if that raises levels of the vitamins in their blood.”