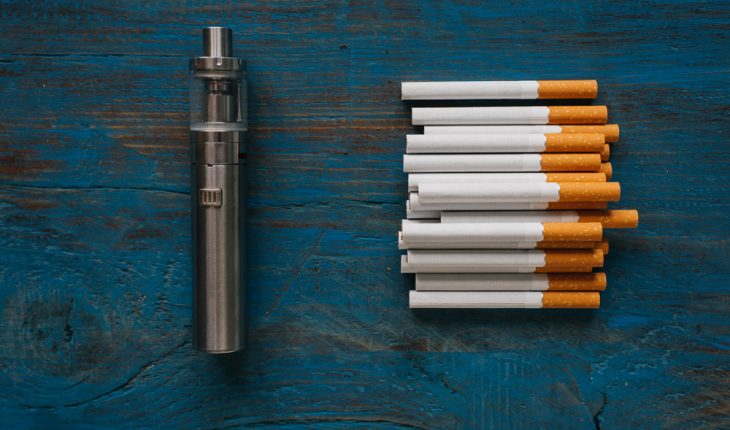 Cigarette Sales On the Rise

The number of cigarettes that the largest cigarette companies in the United States sold to wholesalers and retailers nationwide increased from 202.9 billion in 2019 to 203.7 billion in 2020, according to the most recent Federal Trade Commission Cigarette Report. This represents the first time annual cigarette sales have increased in 20 years.

The amount spent on cigarette advertising and promotion increased from $7.62 billion in 2019 to $7.84 billion in 2020. Price discounts paid to cigarette retailers ($6.07 billion) and wholesalers ($876 million) were the two largest expenditure categories in 2020. Combined spending on price discounts accounted for 88.5 percent of industry spending.

Spending on advertising and promotion by the major manufacturers of smokeless tobacco products in the U.S. decreased from $576.1 million in 2019 to $567.3 million in 2020. As with cigarettes, price discounts made up the two largest spending categories, with $296.6 million paid to retailers and $83.5 million paid to wholesalers. Combined spending on price discounts totaled $380.1 million – or 67.4 percent of all spending in 2020, up from the $376.0 million spent in 2019.

The Commission has issued the Cigarette Report periodically since 1967 and the Smokeless Tobacco Report periodically since 1987. Given the concerning trends highlighted in this report, including the first increase in cigarette sales in two decades, the Commission will continue to expand its approach in reporting shifts in the tobacco industry. The FTC also will use the newly captured data regarding smokeless tobacco products to align the Commission’s enforcement efforts with the emergent realities in the tobacco industry.

This information was contained in a news release from the FTC.