It is normal to experience occasional anxiety, which can manifest as tension, worry, uneasiness, and apprehension.  But an anxiety disorder is characterized by pervasive anxiety and can disrupt your life and your health. There are many types of anxiety disorders, which can sometimes be crippling conditions that cause intense emotional and physical reactions.

According to the National Institute of Mental Health, anxiety disorders are among the most common mental disorders in the United States, affecting 18% of the adult population and 25% of teenagers in any given year. Most anxiety disorders get better with a combination of medication, therapy, and counseling.  Some people also benefit from lifestyle changes.

Anxiety disorder is an umbrella term that covers several common psychiatric disorders; while each has different symptoms, all involve excessive nervousness or fear about future uncertainties based on real or imagined events. To qualify as an anxiety disorder, the anxiety needs to interfere with day-to-day living for a period of six months or longer.

A panic attack is a sudden bout of intense distress. Your heart may beat quickly, or you may have trouble breathing. Panic attacks often cause chest pains or feelings of being choked or smothered. If you suffer regularly from panic attacks, you may be diagnosed with panic disorder.

A phobia is an irrational fear. It may be a fear of something specific, such as spiders, bats, or the dark. Or it may be more general, such as social phobia, in which social or performance situations make you nervous and you try to avoid them.

If you have obsessive-compulsive disorder, you may have trouble getting your mind off certain things. You may have a worry that doesn’t go away, or an overwhelming feeling that you must regularly perform a seemingly meaningless task, such as repeated hand washing or counting the same coins over and over again.

Generalized anxiety disorder is a feeling of constant worry or nervousness about life in general.

Severe anxiety may also be a symptom of some other illness, such as drug or alcohol abuse, thyroid problems, or depression.

Severe anxiety may also be a symptom of some other illness, such as drug or alcohol abuse, thyroid problems, or depression. If your anxiety is caused by another condition, such as alcoholism, depression, or a hormonal disorder, your doctor may need to first treat the underlying condition.

You are more likely to experience an anxiety disorder if:

A typical doctor’s visit for anxiety will include

The results of this visit will help your doctor determine

Each anxiety disorder has different symptoms, but all involve excessive nervousness or fear. Specific symptoms may include:

Most anxiety disorders get better with a combination of medication, therapy, and counseling. Some people also benefit from lifestyle changes.With proper treatment, you can get your anxiety disorder under control.

Anxiety is a part of life, but it doesn’t have to run your life. Taking care of your health can help you deal with stress—try to stay active and eat properly to improve your overall health. Start with what you can manage, and build on that only when you’re ready. The goal is to lower your stress, not to increase it.

If you are diagnosed with an anxiety disorder, your doctor may refer you to a psychologist or a psychiatrist. It’s key to find a mental health provider who makes you feel accepted and at ease. Trusting your therapist or psychiatrist is essential for treatment. Stick with the therapeutic plan, including medication if your doctor prescribes it. If you feel like something’s not working, tell your doctor or your therapist so that they can reassess and possibly adjust your treatment regimen.

If you think you may have an anxiety disorder, your doctor has several screening tests and questionnaires available to check your state of mind.

No one knows for sure who will develop anxiety disorders, but if you find yourself feeling worried, there are things you can do to get your nerves under control before they become a problem:

Keep a journal. Sometimes wrting things down can help you let it go. If you see a therapist or counselor, your journal can provide clues to what causes your stress and what helps.

Get help early. Anxiety can be easier to treat if you see a therapist or counselor before it causes real problems.

Avoid drug or alcohol abuse. When you suffer from anxiety, drinking or using other drugs can turn into a vicious circle. If you find it hard to quit on your own, talk to  your doctor or find a support group.

Lifestyle changes are often a key part of anxiety treatment. Relaxation techniques such as yoga, meditation, and progressive relaxation can be excellent tools to get your anxiety under control in the moment and in the long term. Other lifestyle changes that can help include:

Medications that can be prescribed by a doctor:

Avoid kava kava, as it may damage your liver, even if you don’t use it for long.

Always talk with your doctor before taking any medicine, including herbal treatments or supplements. Some alternative remedies may have side effects, or interact with other medicines you take.

Stick with your treatment plan, including medication if your doctor prescribes it. If you feel like something’s not working, tell your doctor or your therapist so that they can reassess and possibly adjust your treatment regimen.

There are also things you can do to help yourself:

No technique works for everyone. And what works for you might not work right away. But if you take the time to take care of yourself, you will be better prepared to get your anxiety—and your overall health—under control.

Everyone feels nervous or anxious from time to time. But if you have an anxiety disorder, these worries may be more severe than usual, or they may not go away when they should. Talk to your doctor if

If you have suicidal thoughts or actions, seek help immediately. Go to the emergency room or a walk-in clinic, call your doctor, or call the National Suicide Prevention Lifeline at 1-800-273-8255

If you are diagnosed with an anxiety disorder, your doctor may refer you to a psychologist or a psychiatrist.

Trusting your mental health care provider is essential. If you don’t feel comfortable with your psychologist or psychiatrist, find one who makes you feel accepted and at ease. If you don’t have a family doctor, or you aren’t happy with your doctor’s suggestion, you can look here to find a therapist near you .

If you are feeling suicidal or contemplating suicide, visit  National Suicide Prevention Lifeline or call the right away at 800-273-8255.

When you go to see your doctor, it’s good to have a list of the questions you’d like to have answered. Take a moment to write down some of the things you want to know.

Your questions for your doctor might include some of these:

Is there anything else I should know about my anxiety disorder?

Other useful resources to help you learn about can be found at:

Anxiety and Depression Association of America

How to Deal with Stress in College During COVID-19

The Complete Guide to Stress Management and Time Management for Students 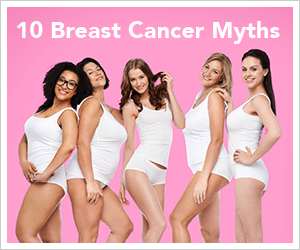 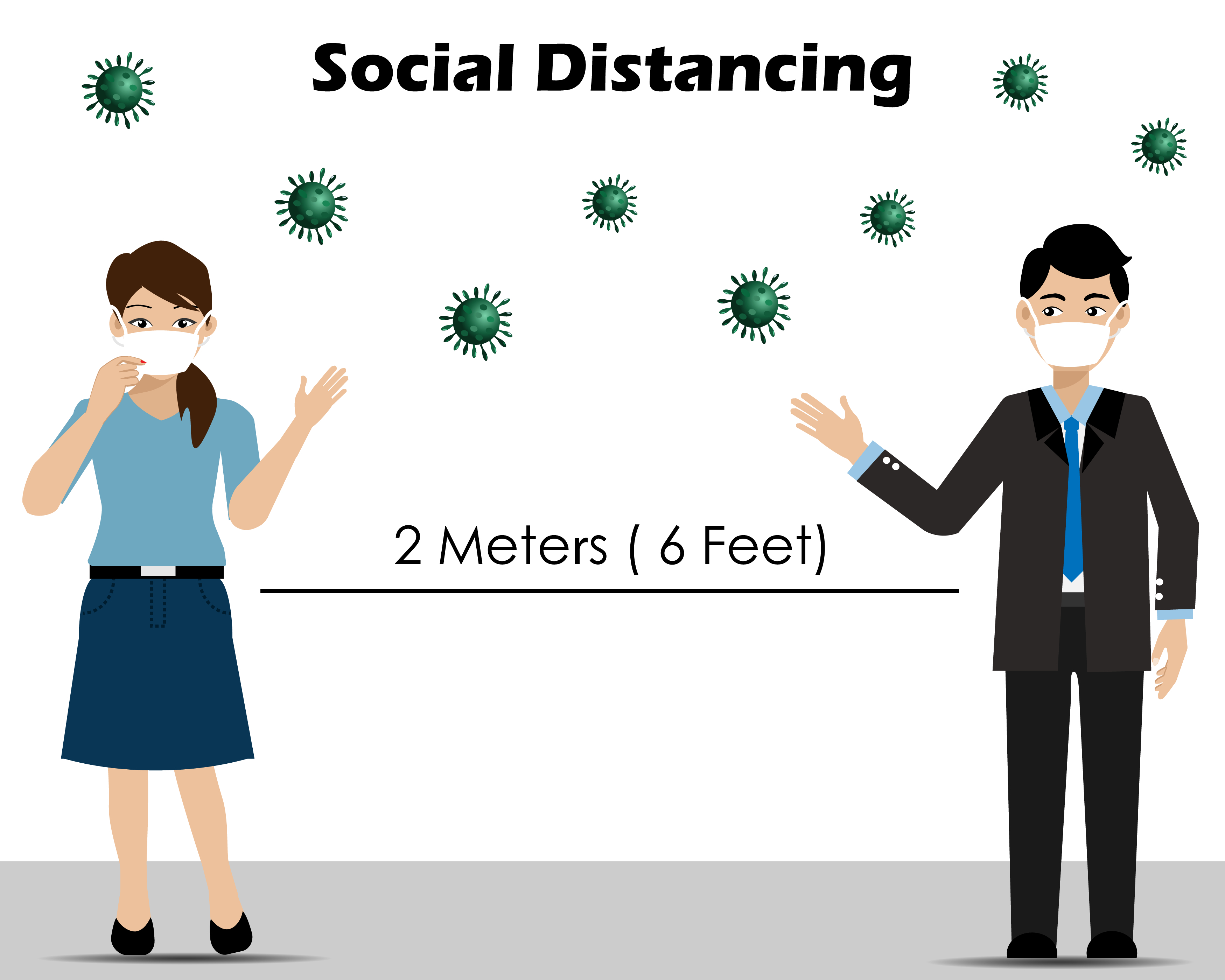 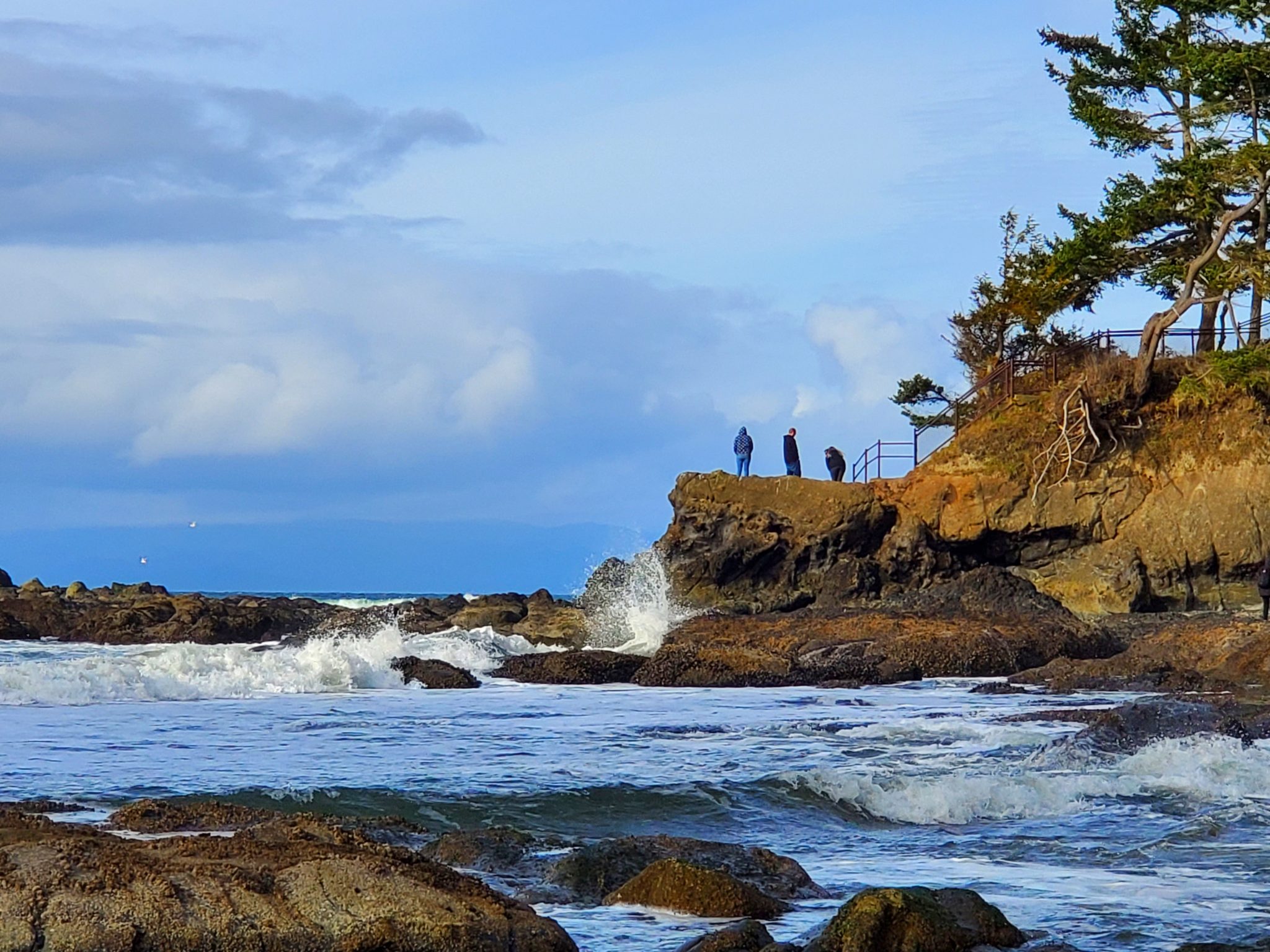