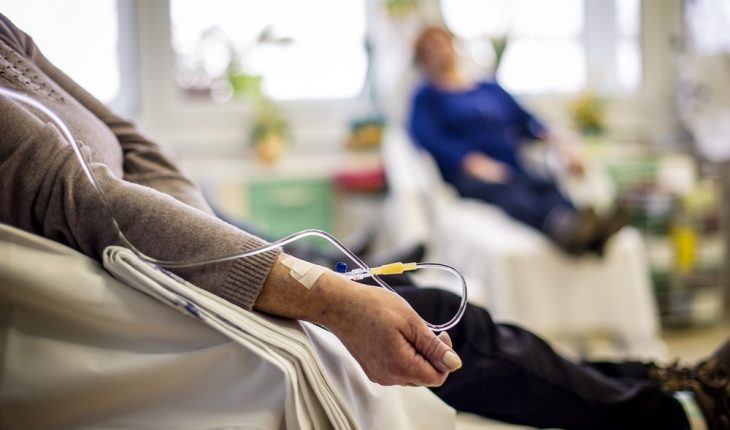 Confronting The Side Effects of A Common Anti-Cancer Treatment

A new treatment approach is needed to deal with the side effects of aromatase inhibitors, drugs that are commonly given to men and women to stop the recurrence of estrogen-positive breast cancer, researchers say.

The therapy, though effective, has been linked with hot flashes, memory lapses, anxiety and depression. Sometimes the effects have been so severe that patients choose to stop the lifesaving treatment.

The study, by neuroscientists at the University of Massachusetts Amherst and the University of Toronto, found that the aromatase inhibitors do indeed suppress estrogen synthesis in body tissues, an action that benefits patients. But their unexpected findings in the brain could explain some of the negative effects of aromatase inhibitors and provide insight into more effective, less disruptive future therapies.

Neuroscientists Agnès Lacreuse, Luke Remage-Healey and their graduate students at UMass Amherst, collaborator Jessica Mong at the University of Maryland and first author Nicole Gervais worked together on this research. Gervais, who conducted the experiments as a postdoctoral researcher at UMass Amherst, is now at the University of Toronto. The authors studied a small group of aged male and female marmosets, non-human primates whose brains are much like humans’ and who exhibit “complex behavior,” Lacreuse said. 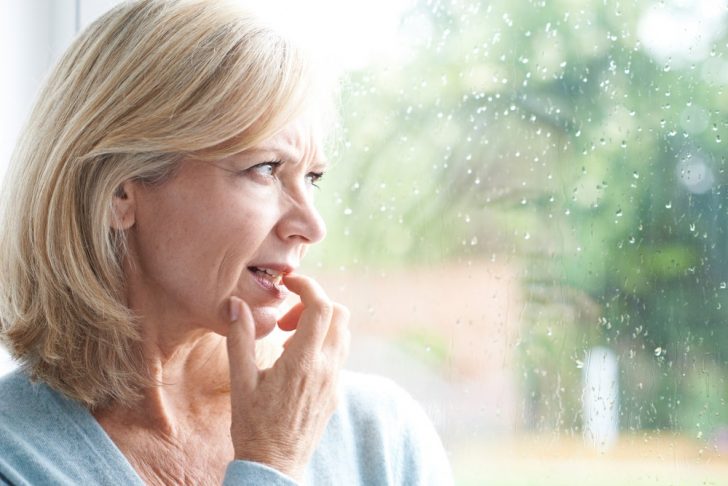 The study showed changes in the animals that were consistent with some of the human complaints and allowed the researchers to assess cognitive behavior, thermal regulation and neuronal changes in drug-treated vs. control groups of the animal subjects.

The researchers’ findings were published this week in the Journal of Neuroscience.

As Gervais explained, studies in humans are hampered by factors that can make conclusions difficult to reach. “The patients have had cancer, so it’s hard to disentangle the stress of their disease and treatment from the drug effects. We wanted to know if the symptoms while using the aromatase inhibitors can be reproduced in an animal model, and further explore the mechanisms to understand how they work and find alternative treatments.”

In this work, supported by the National Institutes of Health’s National Institute on Aging and National Institute of Neurological Disorders and Stroke, the researchers administered the estrogen-inhibiting drug orally in the way it’s given to humans and at a similar dose for one month, and observed that it did indeed suppress estrogen production in the body. They then compared changes in behavior, memory, electrophysiology, and thermoregulation in the treated and control groups.

Gervais said, “Sure enough, we found deficits in some aspects of memory and we also saw the most striking results in thermal regulation, a deficit in the ability to regulate body temperature when the ambient temperature increases, but only in females. It doesn’t match hot flashes exactly ,but it’s consistent with what we know about the regulation of hot flashes by estrogens in women. Females on the drug could not regulate their temperature as well as control females.”

It was in the investigation of neurons that the researchers saw something quite surprising, said Remage-Healey. “In the hippocampus, which is thought to be critical for learning and memory functions, instead of reduced estrogen levels we found that the drug caused a paradoxical increase in estrogen levels.”

Gervais added, “We believe that the hippocampus may have synthesized its own estrogens to compensate for low levels it senses in peripheral tissues. According to our results, the mechanism for an adverse effect on memory may be due to an increase of estrogen synthesis in the hippocampus. Perhaps, future treatments could find a way to block this increased synthesis, and maybe prevent some of the negative side effects.”

Remage-Healey pointed out that “We were also able to follow the excitability of hippocampal neurons, which was compromised in the treatment but not control group. This is consistent with the occasional memory problems reported by patients. It seems the hippocampus is particularly sensitive to estrogens and their blockade. But we have a lot of work to do to understand the precise mechanism underlying these effects.”

“These findings,” the authors wrote, “suggest adverse effects of aromatase inhibitors on the primate brain and call for new therapies that effectively prevent breast cancer recurrence while minimizing side effects that further compromise quality of life.”