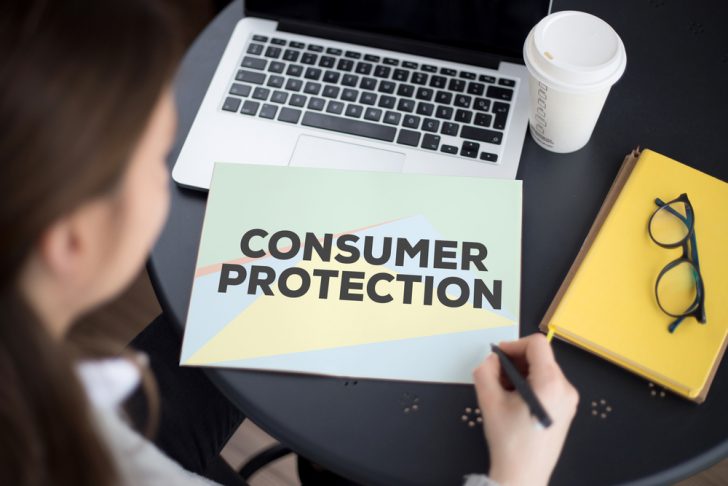 Consumer Fraud Scams Are on The Rise

Newly released Federal Trade Commission (FTC) data shows that consumers reported losing more than $5.8 billion to fraud in 2021, an increase of more than 70 percent over the previous year.

According to a news release from the FTC, the agency received fraud reports from more than 2.8 million consumers last year (2021), with the most commonly reported category once again being imposter scams, followed by online shopping scams.

The FTC’s Consumer Sentinel Network (Sentinel) is a database that receives reports directly from consumers, as well as from federal, state, and local law enforcement agencies, the Better Business Bureau, industry members, and non-profit organizations. Twenty-five states now contribute to Sentinel. Reports from around the country about consumer protection issues are a key resource for FTC investigations that stop illegal activities and, when possible, provide refunds to consumers.

The FTC uses the reports it receives through Sentinel as the starting point for many of its law enforcement investigations, and the agency also shares these reports with approximately 2,800 federal, state, local, and international law enforcement professionals. While the FTC does not intervene in individual complaints, Sentinel reports are a vital part of the agency’s law enforcement mission.

Report fraud, scams, or bad business practices at by clicking here. Get consumer advice here.  You can also follow the FTC on social media and the FTC blogs.