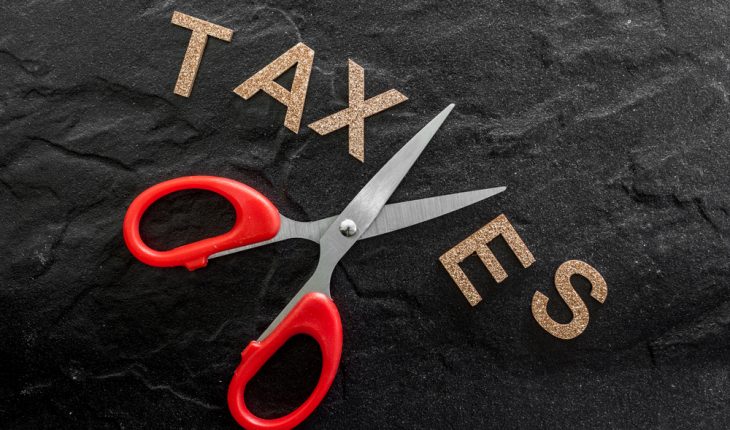 January is a good time to reassess your financial situation, including taxes. The first step is to estimate your 2018 federal and state income taxes. Once you understand what’s driving your taxes, you’re in a good position to take action to minimize them so you can save more for retirement.

Despite a reduction in overall tax rates, people who can no longer itemize deductions may end up paying more. It’s especially important now to have a plan to keep your taxes under control over the long term.

People who have sufficient cash reserves can shift part of their taxable (nonqualified) savings from money markets, CDs and mutual funds to a deferred annuity. Without the drag of federal and state income taxes, your funds can grow faster until you need the money in retirement. When you do start taking money out of the annuity, you’ll pay tax on withdrawals. But you can still get tax advantages. That’s because only annuities offer an annuitization option–which is why they’re called annuities.

If you choose to annuitize, you turn over the money you saved in the annuity to an insurance company. It then guarantees to continue payments for a set period of time you choose—such as 20 years or even your lifetime.

Then, your taxes will be spread out over the payment term. Part of each payment will be considered a return of premium (the excluded portion) and the remaining non-excluded portion will be taxed as ordinary income.

He pays no annual taxes on the interest earnings left to compound in the annuity, which average 4 percent a year. When he retires at 65, his annuity is worth $180,094. Bill then decides to annuitize the contract. He chooses the lifetime income option.

Under current rates, a typical annuity payout for Bill would be $12,427 per year, which can be paid monthly or quarterly. Of that annual sum, $4,996 would be considered tax-free return of principal, and $7,431 would be taxable income.

That’s why a lifetime annuity is often called longevity insurance. It protects against the financial risk of living to a ripe old age, even if you live to 100 and beyond.

Don’t buy a deferred annuity if you may need the money before age 59½. In addition to ordinary tax on withdrawals of earnings, you’ll also pay a 10 percent penalty tax.

SOME SOCIAL SECURITY RECIPIENTS CAN ALSO CUT TAX ON THEIR BENEFITS

Married couples with less than $32,000 of provisional income are exempt from the tax. Couples earning between $32,000 and $44,000 have up to 50 percent of their Social Security benefits subject to federal income tax. Those couples making more than $44,000 pay tax on up to 85 percent of their benefits.

Besides reducing the federal tax, some will get additional savings because there are also 13 states that tax Social Security benefits. Most higher-income earners won’t be able to sufficiently reduce their provisional income to benefit from this strategy.

But a deferred annuity will still reduce retirees’ ordinary federal income tax and state income tax too, if any, regardless of your income level, just as it does for anyone else.