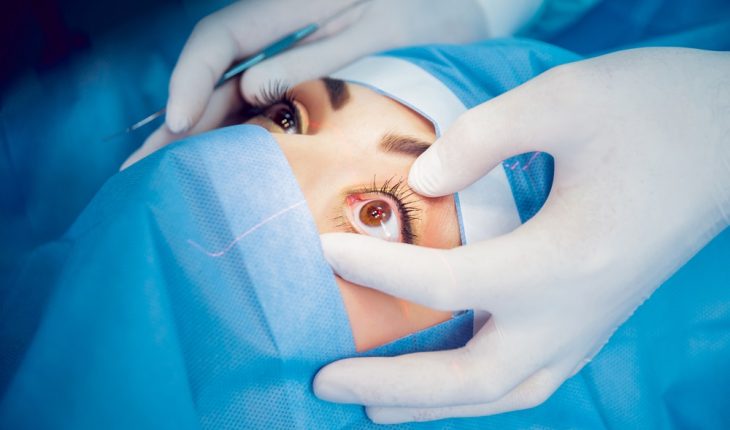 Although most of us shiver at the idea of injecting medicine directly into the eye, that method may work better when it comes to treating the serious eye illness macular edema, research shows.

The study, conducted by researchers at a number of institutes including Johns Hopkins and Mount Sinai, was published in the journal Ophthalmology.

The 192 participants, aged 18 to 87, suffered from uveitis, an often chronic inflammatory condition of the internal eye tissues. What’s the connection between uveitis and macular edema? About 40 percent of uveitis patients develop macular edema, a buildup of fluid in the part of the eye that’s essential for central vision. Because of its linkage with macular edema, uveitis is considered a leading cause of blindness in the U.S. | Injections into the eye are clearly more effective than other methods.

Douglas A. Jabs, M.D., M.B.A., professor of ophthalmology and medicine at the Icahn School of Medicine at Mount Sinai and chair of the Multicenter Uveitis Steroid Treatment Trial Research Group, which conducted the research, said injections directly into the eye were clearly more effective.

There could be a complication, though: Direct delivery of these corticosteroid medications to the eye can lead to greater pressure on the eye and glaucoma—a disease that causes optic nerve damage. But while more participants who received intravitreal delivery of corticosteroids showed a rise in eye pressure when compared to patients receiving periocular injections, this higher pressure was largely controlled with drugs.