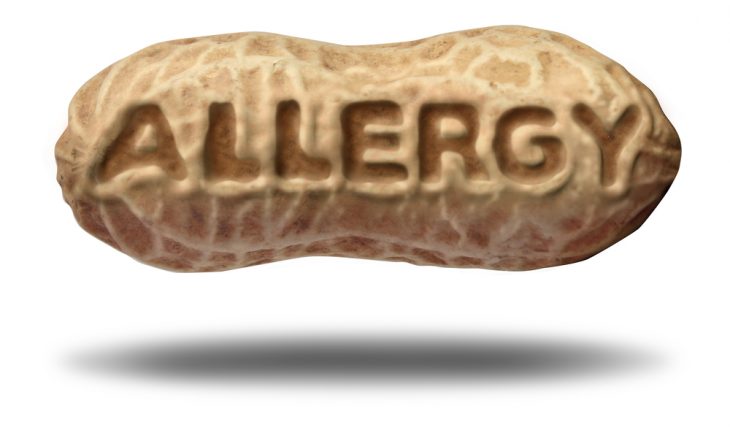 For people with severe peanut allergies, eating even miniscule amounts of the legume can trigger anaphylaxis — a life-threatening condition characterized by dizziness, breathing difficulties and, sometimes, loss of consciousness. Now, researchers have developed a sensitive new test to detect trace amounts of peanuts in foods using the peanuts’ DNA. They reported their results in September 2018 in American Chemical Society’s Journal of Agricultural and Food Chemistry.

A release from the society explains that surveys have indicated that at least 3 million people in the U.S. suffer from peanut allergies, with the number rising steadily over the past decade. People with known allergies are usually careful to avoid foods containing peanuts, but small amounts sometimes contaminate foods that don’t list peanuts as an ingredient. Scientists have developed several methods to detect peanut allergens in foods; however, most of these test for proteins that can be destroyed during food processing. In contrast, DNA is typically more stable than proteins. Other researchers have detected peanut nuclear DNA in foods with a sensitive technique called polymerase chain reaction (PCR). But there’s just one nucleus per cell, whereas plant cells have many chloroplasts, which also have DNA in them. Peanut chloroplast DNA has unique sequences that are not found in other plants. So, Caroline Puente-Lelievre and Anne Eischeid wondered if they could develop an even more sensitive and specific test by targeting DNA from peanut chloroplasts.

The team designed a PCR assay to detect three short DNA sequences found in peanut chloroplasts. By targeting the three regions at once, the researchers had greater confidence that the results were specific for peanut chloroplast DNA. They spiked six different foods, which varied from blueberry muffins to tomato salsa, with small amounts of the legume. The assay detected peanut in all of the foods over a broad range of spiked amounts, with a detection limit of about 1 part per million (ppm), compared with 10 to 50 ppm for previous PCR assays targeting nuclear genes.

The authors acknowledge funding from the U.S. Food and Drug Administration.