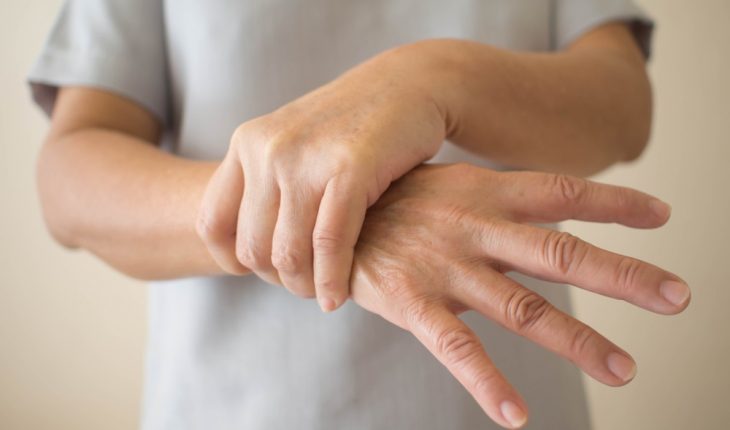 Too many patients with early stage Parkinson’s disease are waiting too long before seeking medical attention, while others start taking symptomatic medications before that is required, according to new research.

As a result, the pool of candidates for clinical trials is dramatically reduced, says the paper, published in npj Parkinson’s Disease.

Parkinson’s disease (PD) is a disorder of the central nervous system that affects movement. Symptoms include tremors, stiffness, and slow and small movement. The pace of progression varies among patients, making the months following diagnosis crucial to researchers studying the disease’s progression.

“The critical time of about one year from when the patient can be diagnosed with early PD based on mild classic motor features until they truly require symptomatic therapy can be considered the Golden Year,” said lead author Robert A. Hauser, MD, director of the Parkinson’s & Movement Disorder Center at the University of South Florida. “It is during this early, untreated phase, that progression of clinical symptoms reflects the progression of the underlying disease.”

This requires patients to seek assessment soon after they notice the onset of tremor or slow movement. In addition, physicians should consider referring patients to clinical trials soon after diagnosis and delaying the prescription of symptomatic medicine until it’s necessary. If a patient waits until symptomatic treatment is necessary, the opportunity to participate in these crucial clinical trials is lost.