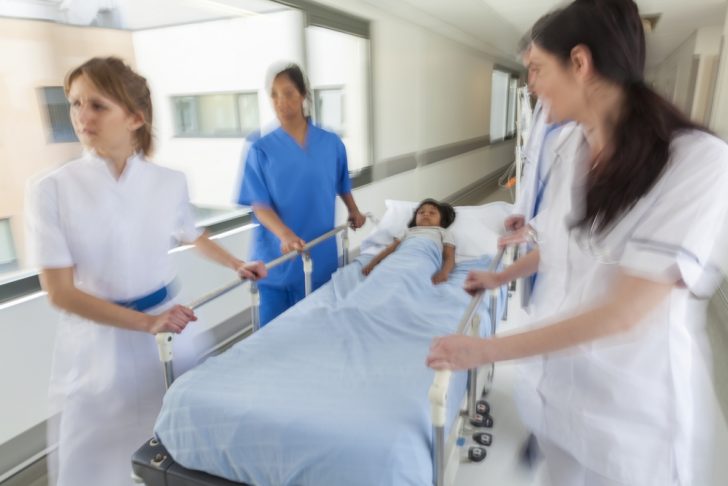 Opioids for pain management in pediatric patients are sometimes necessary but their use has raised concerns about the effects of opioids and later abuse.

An analysis using information from the National Hospital Ambulatory Medical Care Survey from 2006 to 2015 examined opioid prescribing rates on more than 69,000 emergency department visits for patients younger than 18.