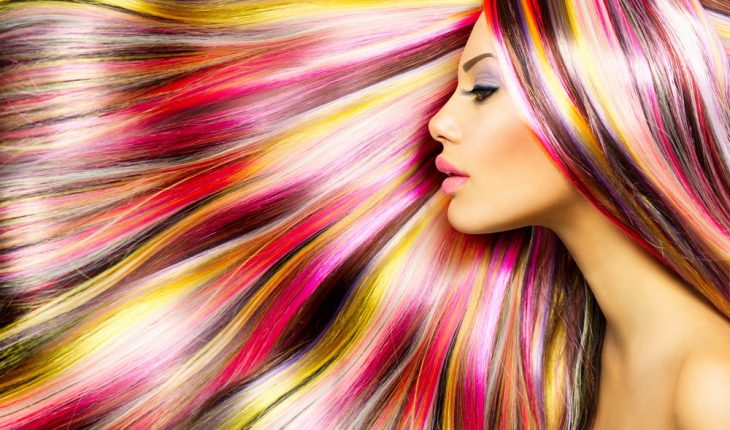 Ever worried about toxic ingredients in your hair dye?

Well, this should give you some peace of mind: a federal agency has ordered lead acetate to be removed from those products.

The ruling by the federal Food and Drug Administration takes away the last authorization for the use of lead as an ingredient in beauty products.

“Lead exposure can have serious adverse effects on human health.”

FDA Commissioner Scott Gottlieb, MD, said the action “builds upon federal efforts to reduce exposure to lead. In the nearly 40 years since lead acetate was initially approved as a color additive, our understanding of the hazards of lead exposure has evolved significantly. We now know that the approved use of lead acetate in adult hair dyes no longer meets our safety standard.

“Lead exposure can have serious adverse effects on human health, including for children who may be particularly vulnerable. Moreover, there are alternative color additives for hair coloring products that consumers can use that do not contain lead as an ingredient.” (See “Blackcurrant Dye Could Make Hair Coloring Safer & More Sustainable.”) The FDA originally approved the use of lead acetate in 1980 after receiving what’s known as a “color additive petition” said to demonstrate the safety of lead acetate.

But the agency’s most recent action, banning lead acetate, came after they approved another color additive petition that said the ingredient isn’t safe anymore. In fact, the federal Centers for Disease Control and Prevention (CDC)  says there is no safe exposure level for lead.

The FDA is giving manufacturers of the products 12 months to reformulate their dyes.

In the meantime, if you want to avoid these products, look for “lead acetate” on the label. And beware the warning that states, in part, “For external use only. Keep this product out of children’s reach.”

Some manufacturers have already begun to reformulate their products with bismuth citrate, a color additive that does not contain lead.