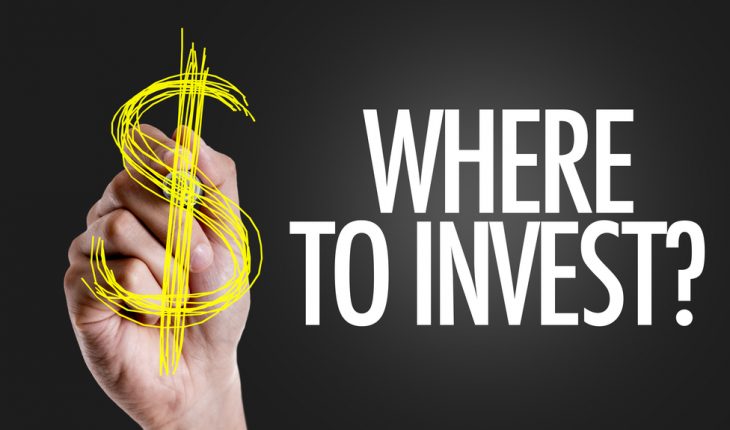 Fear, Greed and the Financial Hazards of Emotional Investing

He was a successful dentist who managed his own money his entire life and prided himself on his financial acumen.

When he retired, he saw no reason to change. Instead of kicking back and enjoying a well-earned life of leisure, he became not only financially invested in the markets, but emotionally invested as well, much to the detriment of his personal life – and his money.

He would wake up early and seclude himself downstairs with three screens. He would look at research before the market opened. He would be grouchy when the market closed if he hadn’t done well that day. Even if he went on vacation, he was tethered to Wall Street.

That’s no way to invest – and it’s certainly no way to retire.

Yet plenty of retirees and pre-retirees let emotions – particularly fear and greed – dominate their financial decisions.

Market crashes aren’t such a big deal when you’re younger and working because you have time to ride the wave. In retirement, time is not on your side. You need that money to live on now.

Instead of letting emotion rule, retirees and those approaching retirement need to rely on math and logic.  As a fiduciary – a financial professional required to put a client’s best interests first – I have seen a number of cases where investors come to me and they don’t really understand what they are invested in, what their actual returns are or what kind of fees they are paying.

The blame for that often rests on the shoulders of the financial professional who was giving them advice. They need to be more thorough in explaining investment products and be more forthcoming about how they work. But investors also need to make sure they understand the investments before they jump in and get excited by hype.

If you’re invested emotionally, it’s more difficult to see things objectively. It’s easier for you to justify staying with an investment because you feel it’s a great product. You become certain that there’s no way you’re going to lose long-term. That there’s no way it’s a bad investment decision for you.

It was that kind of emotional-investing situation that Decker faced with the dentist who resisted the idea of turning his finances over to someone else to manage. But in discussions with me he began to realize that he couldn’t keep doing what he was doing. His constant monitoring of market ups and downs, his non-stop worries about his finances were bad for him both personally and financially.

We said to him, you can keep managing your own money, but you aren’t going to know how to protect yourself from the market’s downside,

It took a year of working with my firm for this particular client to let go completely of his fixation on the markets and allow someone else to help with those decisions. In that moment, his grateful wife teared up.

“Now I have my husband back,” she said.

Brian Decker, a financial planner and founder of Decker Retirement Planning Inc. (www.Deckerretirementplanning.com), has more than 30 years of experience in asset management and has worked for several brokerage firms. He became a fiduciary in 1995 and since then has created several investment models and honed his risk-management skills with a focus on investment models designed to make money in up or down markets. He has a degree in finance and marketing from the University of Washington.