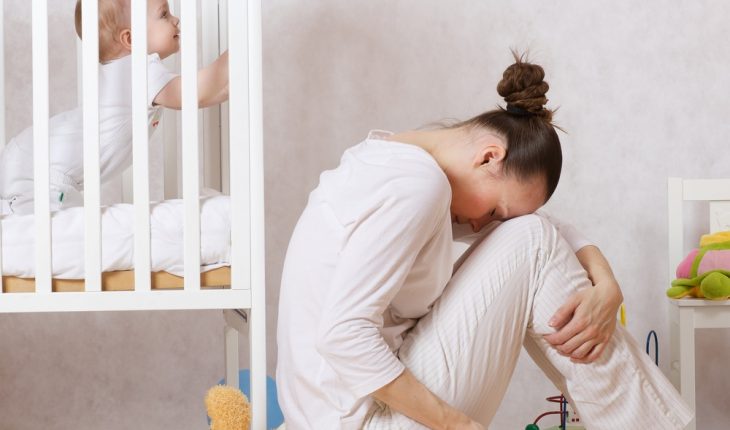 The federal Food and Drug Administration (FDA) has approved a drug specifically for the treatment of postpartum depression (PPD) in women. It is the first such FDA-approved drug.

The drug, Zulresso, is important for treating an ailment that has too often been ignored or misdiagnosed.

“Postpartum depression is a serious condition that, when severe, can be life-threatening. Women may experience thoughts about harming themselves or harming their child. Postpartum depression can also interfere with the maternal-infant bond. This approval marks the first time a drug has been specifically approved to treat postpartum depression, providing an important new treatment option,” said Tiffany Farchione, M.D., acting director of the Division of Psychiatry Products in the FDA’s Center for Drug Evaluation and Research. 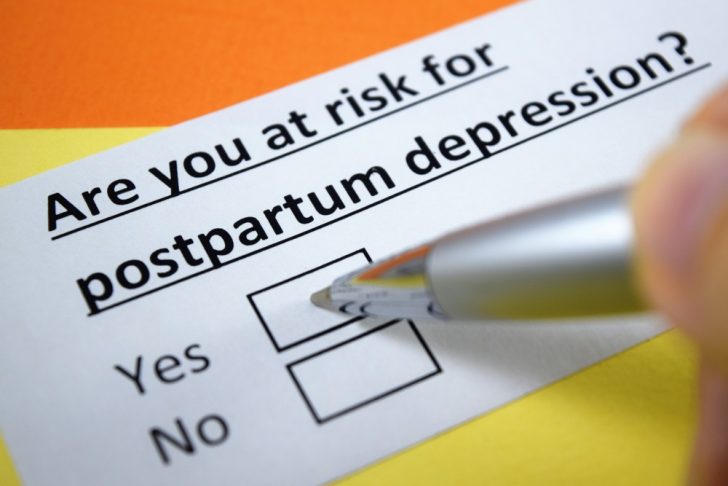 Zulresso does  carry some risks. “Because of concerns about serious risks, including excessive sedation or sudden loss of consciousness during administration, “ said Farchione,  “Zulresso has been approved with a Risk Evaluation and Mitigation Strategy (REMS) and is only available to patients through a restricted distribution program at certified health care facilities where the health care provider can carefully monitor the patient.” The REMS requires that patients be enrolled in the program prior to administration of the drug.

PPD is a major depressive episode that occurs following childbirth, although symptoms can start during pregnancy. As with other forms of depression, it is characterized by sadness and/or loss of interest in activities that one used to enjoy and a decreased ability to feel pleasure (anhedonia) and may present with symptoms such as cognitive impairment, feelings of worthlessness or guilt, or thoughts of suicide.

While receiving the infusion, patients must be accompanied during interactions with their child(ren).

Zulresso is administered as a continuous IV infusion over a total of 60 hours (2.5 days). Because of the risk of serious harm due to the sudden loss of consciousness, patients must be monitored for excessive sedation and have continuous pulse oximetry monitoring (monitoring of oxygen levels in the blood). While receiving the infusion, patients must be accompanied during interactions with their child(ren). The need for these steps is addressed in a Boxed Warning in the drug’s prescribing information. Patients will be counseled on the risks of Zulresso treatment and instructed that they must be monitored for these effects at a health care facility for the entire 60 hours of infusion. Patients should not drive, operate machinery, or do other dangerous activities until feelings of sleepiness from the treatment have completely gone away.

The efficacy of Zulresso was shown in two clinical studies in participants who received a 60-hour continuous intravenous infusion of Zulresso or placebo and were then followed for four weeks. One study included patients with severe PPD and the other included patients with moderate PPD. The primary measure in the study was the mean change from baseline in depressive symptoms as measured by a depression rating scale. In both placebo controlled studies, Zulresso demonstrated superiority to placebo in improvement of depressive symptoms at the end of the first infusion. The improvement in depression was also observed at the end of the 30-day follow-up period.

The most common adverse reactions reported by patients treated with Zulresso in clinical trials include sleepiness, dry mouth, loss of consciousness and flushing. Health care providers should consider changing the therapeutic regimen, including discontinuing Zulresso, in patients whose PPD becomes worse or who experience emergent suicidal thoughts and behaviors.

The FDA granted this application Priority Review and Breakthrough Therapy designation. Approval of Zulresso was granted to Sage Therapeutics, Inc.