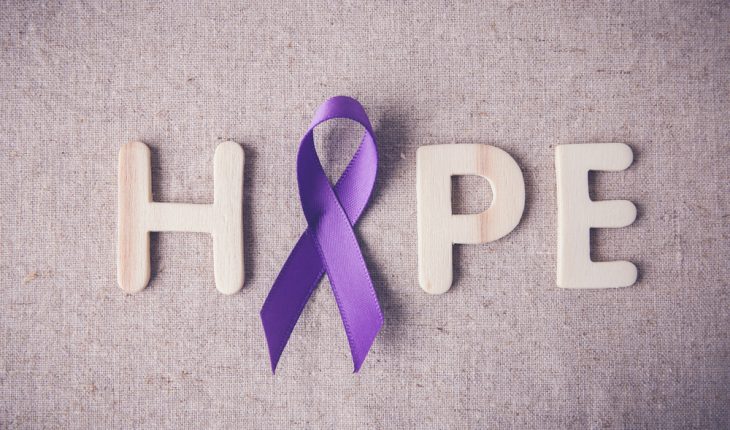 Five Ways to Shift the Direction and Progression of Alzheimer's Disease

It is estimated that 5.8 million Americans are living with the effects of Alzheimer’s dementia. With a new case developing every 65 seconds, that figure is expected to surge to 7.1 million people by 2025.

People who suffer from Alzheimer’s disease experience a progressive escalation of symptoms that increase like the temperature of a pot of water over an open flame. The most common manifestations include memory loss, challenges solving problems, difficulty completing tasks, misplacing things, general confusion, and mood swings. When these signs reach a boiling point, it’s often too late to address them with any hope of long-lasting success.

However, there is hope for cases that are diagnosed and managed with early, customized treatment programs. Research has identified that combining the foundational tools of a keto diet, exercise, brain stimulation, sleep, and supplements is a useful way to start shifting the direction and progression of the disease.

Here are a few general pillars for your consideration. Of course, you should consult a qualified healthcare provider to determine which, if any, are right for you.

Once skeptical, scientists are now acknowledging the major role played by dietary alterations in neurological diseases. Ketones are the product of fat metabolism, and diets that are higher in healthy fats and lower in sugars and refined carbohydrates have been linked to support brain function.

A 2010 study examined 60 people with dementia who had medium-chain triglycerides introduced to their diets. The results revealed that 90 percent experienced improvement in one or more areas, including cognition, memory, social interaction, speech, sleep, and appetite. This underlines the importance of making smart eating a basic ingredient in our cognitive health.

For years, we have known about the physical and emotional benefits of a regular exercise routine. Now there is proof that physical exercise can also reduce the risk of developing Alzheimer’s disease by as much as 50 percent.

When individuals exercise with high-intensity interval training, they are increasing both neural growth factor and brain-derived neurotrophic factor (BDNF). These two hormones are critical for the rebuilding of neural pathways. By comparison, reduced levels of BDNF have been linked to Alzheimer’s disease and dementia symptoms like

depression, struggles with memory, and brain degeneration. By embracing activities that get our heartbeats going we can keep our bodies and our minds in shape. There are many cognitive exercises available that deliver a variety of benefits. However, it is a challenge to curate a one-size-fits-all set of exercises that triggers all of the functions required to increase cognitive pathway in the brain.

A new study by Duke University School of Medicine received global attention by running a healthy group of younger and older adults through a series of memory tasks. It turned out that the individuals who received repetitive transcranial magnetic stimulation (rTMS) therapy performed better than those who received a placebo.

According to the study’s co-author Simon W. Davis, “Contrary to much of what we hear, aging brains have a remarkable capability to remember past events and to use that information in a flexible manner.” He concluded, “The brain stimulation applied in our study shows that older adults benefited just as much as the young.”

Sleeping is an essential ingredient for brain repair. In fact, it’s within the state of deep sleep—when the brain is unburdened by the tasks of daily living—where the brain prefers to rebuild and heal. According to the National Sleep Foundation, adults over the age of 65 should be sleeping seven to eight hours per night. Going one step further, researchers have found that poor sleep patterns can activate pathological processes that speed up Alzheimer’s disease.

Because patients suffering from cognitive decline may experience insomnia, it is imperative that they receive proper support from their healthcare provider. For many, a combination of melatonin and 5-HTP supplements can be life-changing, yet for others, it might not get the job done. Always consult a trained professional before taking any supplements.

There is a growing amount of evidence showing that consistent and long-term supplementation can be immensely therapeutic for maintaining cognitive conditions. A study by the American Academy of Neurology evaluated 1,658 healthy people over the age of 65. They discovered that subjects who exhibited lower levels of vitamin D increased their risk of developing dementia by 53 percent. After an average of six years, 102 of those participants had been diagnosed with Alzheimer’s disease. These findings underline the importance of building custom supplementation plans based on individual needs.

No two cases of Alzheimer’s disease are exactly alike, with every individual possessing a unique combination of mechanisms that are driving their experience. Because the idea of a single cookie-cutter solution to combat this growing affliction is obsolete, we need to address multiple mechanisms at the same time. By engaging in a ketogenesis diet, committing to high-intensity interval training, participating in brain stimulation exercises, maintaining healthy sleep habits, and following a personalized supplements plan, we’ll know we have done our best to change the momentum of the disease.

Dr. Candice Hall, DC is an author, speaker, practitioner, and authority on integrative and functional medicine. She is founder of Next Advanced Medicine, a functional medicine practice in Orange County, CA.  Shelaunched Natrueal Products, an organic food company, with the mission to provide natural, true, and real food options for her patients and all consumers.   Dr. Hall educates hundreds of people suffering from chronic disease each month through free information seminars on how to find the root cause of disease.