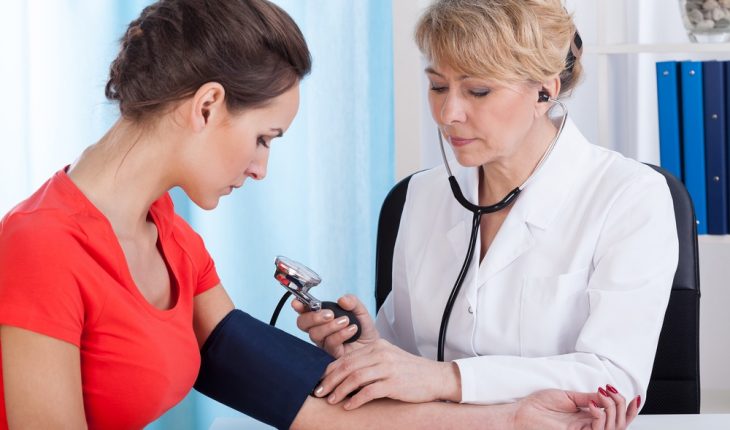 Among its other health benefits, an annual flu short can save heart failure patients’ lives.

Flu season usually begins in fall and runs through spring, with cases often peaking during the winter months. An annual flu shot is regarded as a safe, low-cost way to reduce flu-related deaths and complications. It’s routinely recommended for patients with a history of heart disease and stroke, and is also routinely recommended for patients with histories of heart disease and stroke. But little is known about the possible impact a simple flu shot may have on the survival of heart failure patients. Influenza can be very serious or even fatal for heart-failure patients because they are often older, have compromised circulation and other health complications, and infections that may exacerbate heart failure symptoms. Additionally, heart failure is expected to increase over the next decade as the population ages, meaning that more patients will need the best possible care. (See our story, “Reminding people about Vaccinations Can Increase Rates of Immunization.”)

The flu shot was linked with an 18 percent reduced risk of premature death.

In this study, published in the American Heart Association’s journal Circulation, researchers analyzed data on 134,048 patients with newly diagnosed heart failure over a 12-year period. Flu vaccination rates ranged from 16 percent in 2003 to 52 percent in 2015 with a peak of 54 percent in 2009. Among the researchers’ findings:

Flu vaccination was associated with an 18 percent reduced risk of premature death, even after accounting for other factors such as medications, other health conditions, income and education.

Annual flu vaccination following a heart failure diagnosis was associated with a 19 percent reduction in both all-cause and cardiovascular death when compared with patients with no vaccination.

There was a greater reduction in cardiovascular and all-cause death the when vaccination occurred earlier in the flu season during September and October versus in November and December.

Lead study author Daniel Modin, an investigator from the University of Copenhagen in Denmark, said that while this research looked only at patients with newly-diagnosed heart failure, the protection from a flu shot likely benefits any patient who has suffered heart failure for any length of time.