Fungus Among Us: Sorting Out the Good, the Bad, and the Ugly

Probably, the Clint Eastwood movie comes to mind first. But “The Good, the Bad and the Ugly” is also a great moniker for the millions of fungi that we share the world with. Most are harmless, even good, like those mushrooms on our pizza! However, some forms can cause common skin and nail infections about which we should be aware.

As we learned in high school biology, “fungi” is a kingdom of organisms that inhabit soil, water and air, as well as other living creatures, including humans. There are different forms of fungi that make their home on our skin and in our bodies. However, health problems arise if there is an overgrowth, or if foreign fungi invade.

Fungal skin and nail infections affect millions. One the most common forms is ringworm, medical name ‘tinea’ or ‘dermatophytosis. As many as fifteen percent of us have ringworm on our feet, better known as ‘athlete’s foot. Another common type is ‘tinea cruris”, also called ‘jock itch.

Ringworm sometimes appears as a circle. However, with athlete’s foot, the red, itchy rash typically shows up between the toes. In cases of “jock itch,” a red, scaly, itchy rash affects the groin area.

In addition to ringworm, other species of fungi, including Candida, can cause skin infections, as well as fungal nail infections. The medical name for this is “onychomycosis,” which may discolor and progressively damage the nail.

Fungal skin infections can appear similar to other conditions. A specialist’s diagnosis is important so that the infection receives the distinct treatment it requires and is not mistreated. For example, steroid creams can exacerbate cases of ringworm.

With fungal nail infections, the longer they progress, the harder they are to eradicate.

Most fungal infections respond well to treatment, including over-the-counter (OTC) applications, as well as prescription medicines. In some cases, doctors may recommend interventions such as laser therapy.

It’s important for patients to understand the conditions that help inhibit fungal growth so that they can make choices that will support their treatment.

With that in mind, I have the following suggestions: 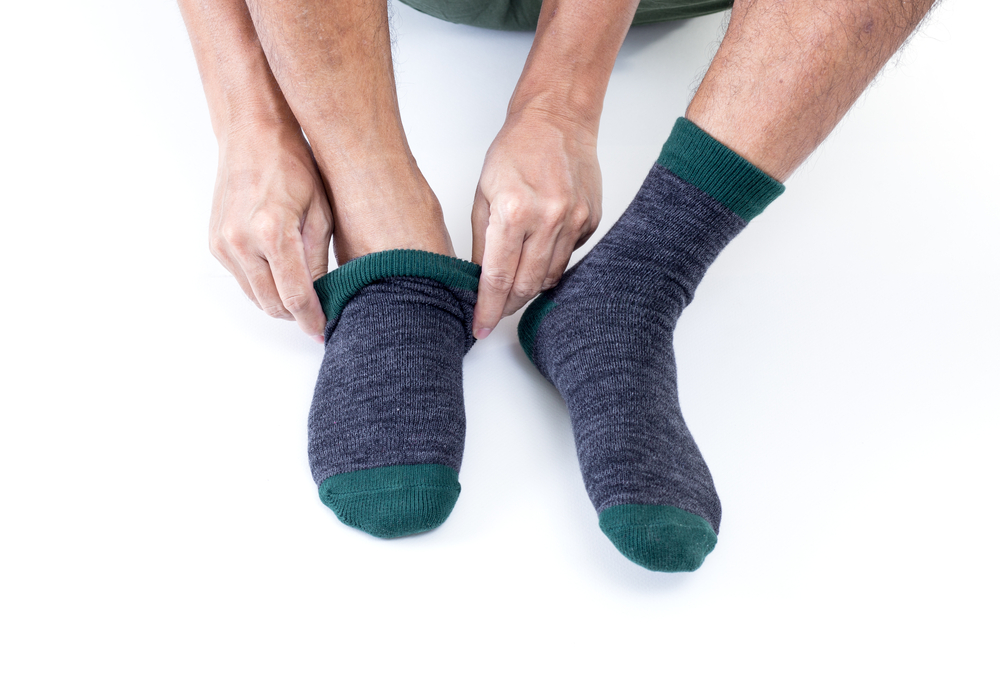 The dermatologist’s office can put fungi in their proper place, so that we can focus on the good ones – like those on our pizza!”

Rebecca Sklar, RPA-C is a certified physician assistant through the National Commission of Certification of Physician Assistants.