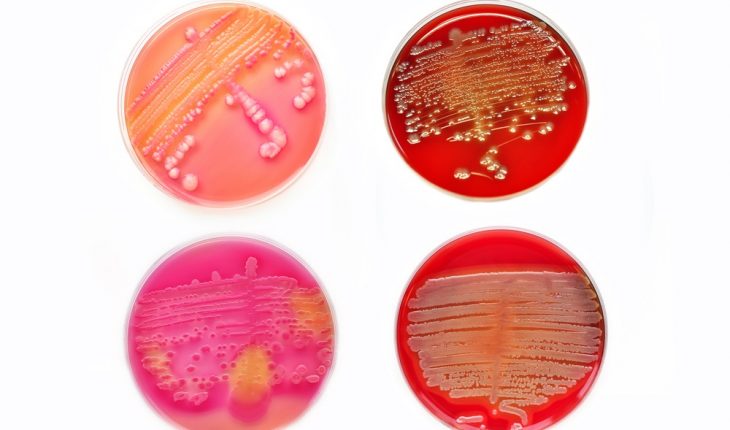 Get Ahead of Sepsis

Infections can put you and your family at risk for a life-threatening condition called sepsis.

Sepsis is the body’s extreme response to an infection. It’s what happens when an infection you already have – in your skin, lungs, urinary tract, or somewhere else – triggers a chain reaction through your body. It’s life-threatening, and without timely treatment, sepsis can rapidly cause tissue damage, organ failure, and death.

The Get Ahead of Sepsis Educational Effort

It’s important that patients, their families and caregivers, and healthcare professionals think about sepsis as a possibility. The Get Ahead of Sepsis educational effort by the federal Centers for Disease Control and Prevention (CDC) reminds us all of the importance of early recognition, timely treatment, and preventing infections.

Sepsis is a medical emergency. Time matters. If you or your loved one suspects sepsis or has an infection that’s not getting better or is getting worse, ask your doctor or nurse, “Could this infection be leading to sepsis?”

Anyone can get an infection, and almost any infection can lead to sepsis. Sepsis more commonly occurs in adults 65 or older, people with weakened immune systems, people with chronic conditions such as diabetes, lung disease, cancer, and kidney disease, and children younger than one.

A patient with sepsis might have one or more of the following signs or symptoms:

What Can You Do?

Patients and their families should prevent infections, be alert to the signs and symptoms of sepsis, and seek immediate medical care if sepsis is suspected or for an infection that is not improving or is getting worse.

Talk to your doctor or nurse about steps you can take to prevent infections. Some steps include taking good care of chronic conditions and getting recommended vaccines.

Practice good hygiene, such as handwashing, and keeping cuts clean until healed.

Know the signs and symptoms of sepsis.

Act fast. Get medical care immediately if you suspect sepsis or have an infection that’s not getting better or is getting worse.

Doctors diagnose sepsis by analyzing physical findings such such as:

(Many of the signs and symptoms of sepsis, such as fever and difficulty breathing, are the same as in other conditions, making sepsis hard to diagnose in its early stages.)

Doctors and nurses treat sepsis with antibiotics as soon as possible. Many patients receive oxygen and intravenous (IV) fluids to maintain blood flow and oxygen to organs. Other types of treatment, such as kidney dialysis or assisted breathing with a machine, might be necessary. Sometimes surgery is required to remove tissue damaged by the infection.

Reprinted with the permission of the CDC. For more information on the agency’s work, click here.