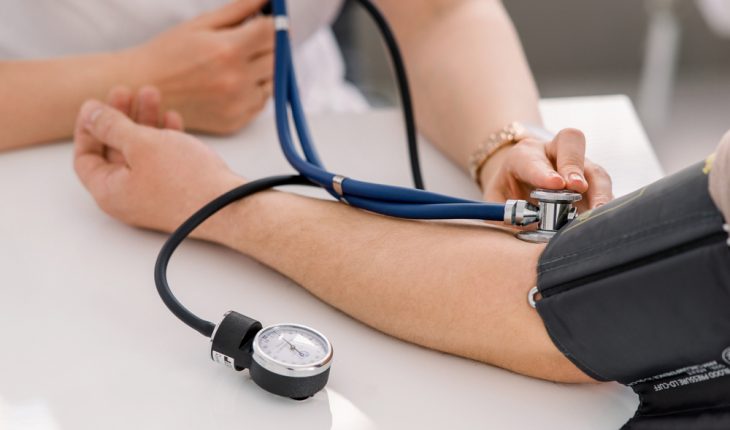 Nearly half of adults in the U.S. live with high blood pressure, also called hypertension. It is currently defined as having a blood pressure reading of at least 130/80 mm Hg or taking blood pressure medications for the condition. High blood pressure is the main risk factor for stroke. It can also contribute to other serious health problems, including chronic kidney disease, heart attack, and heart failure.

Most people can control high blood pressure with lifestyle changes, medications, or a combination of both. But many adults don’t even know they have the condition. They often don’t have symptoms before it has caused damage.

According to the National Institutes of Health (NIH), both awareness and treatment of high blood pressure started rising around the turn of the century. Researchers led by Dr. Paul Muntner from the University of Alabama at Birmingham looked into whether that increase was sustained. To examine recent trends in high blood pressure, they used data from a large national health survey. The survey is conducted every two years using a representative sample of Americans. The team compared the number of people with hypertension from 10 cycles of the survey, from 1999 through 2018. At the time, hypertension was defined by a blood pressure reading of 140/90 mm Hg or higher. The team also looked at how many people with the condition knew they had it and how many were receiving treatment.

The study was funded in part by NIH’s National Heart, Lung, and Blood Institute (NHLBI). Results were published on September 9, 2020, in JAMA.