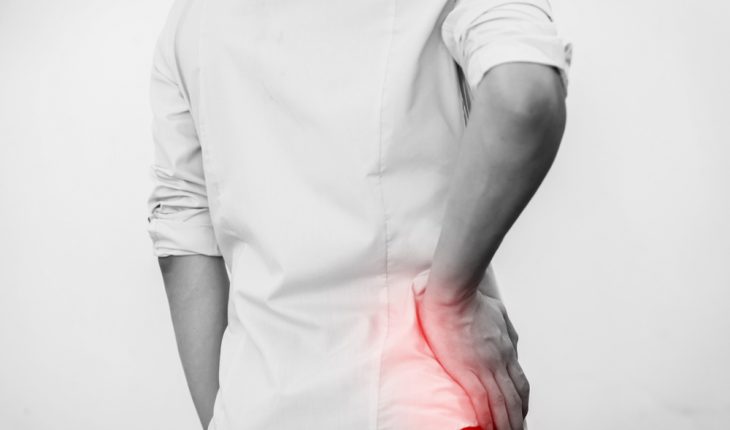 Many patients who had hip surgery are reporting new health problems, including sleep disturbances and cardiovascular disease, for up to two years after their procedure, new research shows.

According to a news release from Duke University Medical Center, although such problems can diminish with the return of full mobility, the findings indicate that patients and doctors should be prepared to manage a variety of complications over time, even as the surgeries themselves are considered a success.

“Our study focused on a younger group – current and former military personnel ages 18-50 – and compared their medical records both before and after surgery,”

said Daniel Rhon, D.Sc., an adjunct professor at the Duke Clinical Research Institute and lead author of a study published online Sept. 28 in the British Journal of Sports Medicine.

“Even among this younger group, the number and frequency of these hidden complications that arose after elective hip surgery suggests we should be taking a more wholistic approach, proactively assessing patients for risks other than the standard surgical complications we more commonly look for,” Rhon said.

Rhon and colleague – including senior author Chad Cook, Ph.D., program director of Duke’s Doctor of Physical Therapy Program – conducted the observational study by examining Military Health System records of 1,870 former and current service members undergoing arthroscopic hip surgery between 2004-2013. Patient records were collected for the 12 months prior to and 24 months after surgery.

In their analysis, they identified incidences of mental health disorders, chronic pain, substance abuse issues, cardiovascular ailments, metabolic syndrome, arthritis and sleep problems that were noted in the patients’ medical records both before and after their elective hip surgeries.

“Hip arthroscopy is becoming more common even among younger people, and it can be quite successful in resolving chronic, painful conditions,” Cook said. “But it’s important to be prepared for a lengthy recovery. These are surgeries where people are prohibited from fully bearing weight for several weeks, so they can’t exercise, they can’t sleep comfortably, they are in pain.”

Rhon said disruptions in sleep can be particularly problematic. Without proper rest, the sense of pain escalates, leading to a negative spiral of fatigue and pain that then depresses mood, energy levels and general health.

“These issues are compounding on each other,” Rhon said. “Our study serves as an important alert to both doctors and patients. Armed with this knowledge, we can be vigilant in addressing these problems earlier and potentially stopping others from developing.”