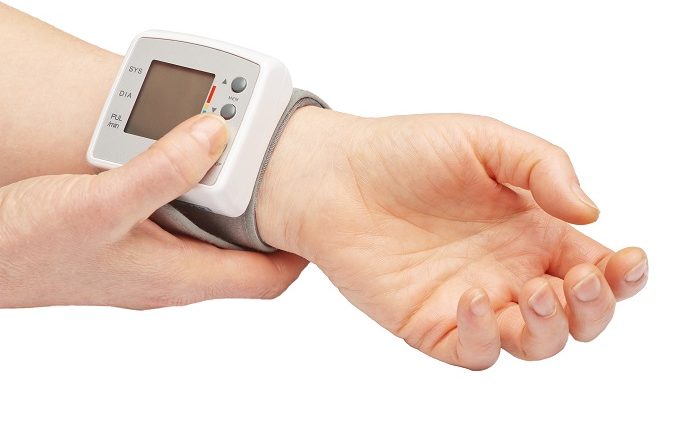 Most blood pressure devices sold for home monitoring in Australia – and possibly worldwide – may not have been validated for accuracy and could lead to misdiagnoses and inappropriate treatment, according to new research published in Hypertension, an American Heart Association (AHA).

Only 6% of the 972 models of blood pressure monitoring devices available for purchase had been validated;

More than half of the blood pressure monitors on the market were wristband models, and none had been validated;

Slightly over 18% of the upper-arm cuff blood pressure devices had been validated; and

Non-validated devices were cheaper than those that had been tested for accuracy.

“If the devices haven’t been  properly validated, treatment decisions could be based on bad information.”

“People around the world monitor their blood pressure using home devices to help to effectively manage hypertension and to help determine their risk for heart attacks or strokes,” said James E. Sharman, Ph.D., lead researcher for the study and deputy director at the Menzies Institute for Medical Research at the University of Tasmania in Australia.

“If the devices haven’t been properly validated for accuracy, treatment decisions could be based on incorrect information. We found non-validated devices dominate the Australian marketplace, which is a major barrier to accurate blood pressure monitoring and cardiovascular risk management. 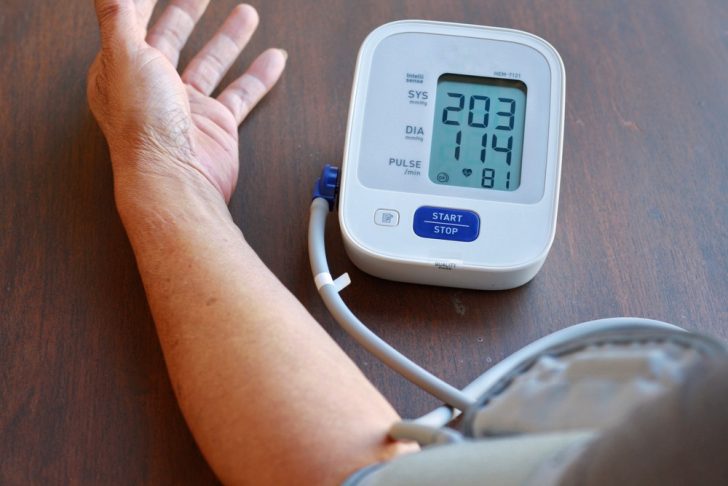 “International policies need to be strengthened to ensure that home use medical devices are rigorously tested for accuracy before being cleared for sale by regulatory authorities. Currently, manufacturers of blood pressure devices conduct their own accuracy testing, an honor system with potential real-life consequences for patients,” said Sharman.

The study may be limited because it reviewed only devices purchased via Australia’s online marketplace. These suppliers also sell products in the U.S. and worldwide. But the focus of this study is the Australian market, so it is not known if these same blood pressure devices are sold in the U.S.  The FDA requires manufacturers to submit documentation that the devices are tested for precision before they can be available for sale in the U.S. However, the devices are not independently evaluated; rather, the manufacturers conduct their own accuracy tests.